Deputies found Ivan Ortiz, 26, during a security check Tuesday at around 3:48 p.m. Deputies and medical staff efforted life-saving measures until medics arrived a transported him to a local hospital. Further life-saving measures were unsuccessful and Ortiz was pronounced dead at 8:27 p.m.

Ortiz was arrest by San Diego police on June 9, 2918 for attempted murder, assault with a deadly weapon, resisting arrest and felony vandalism. 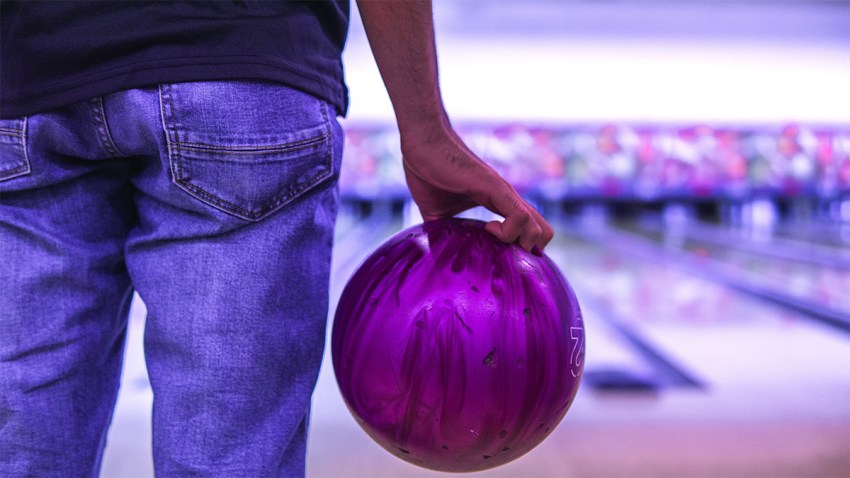 The cause and manner of his death will be determined by the county Medical Examiner’s Office.