The Israeli prime minister is also expected to share his thoughts on water conservation.

Israeli Prime Minister Benjamin Netanyahu made a swing through the Silicon Valley to meet with high-tech leaders and sign a pro-business agreement with Gov. Jerry Brown.

During a meeting at the Computer History Museum in Mountain View, the two emphasized their joint interests in cybersecurity, energy sources and water conservation, and suggested Israel -- an arid country with a growing population -- might be able to help California cope with its ongoing drought.

"California doesn't need to have a water problem,'' Netanyahu said. "Israel has no water problems because we are the number one recyclers of waste water, we stop water leaks, we use drip irrigation and desalination.''

Brown said he would welcome their ideas. 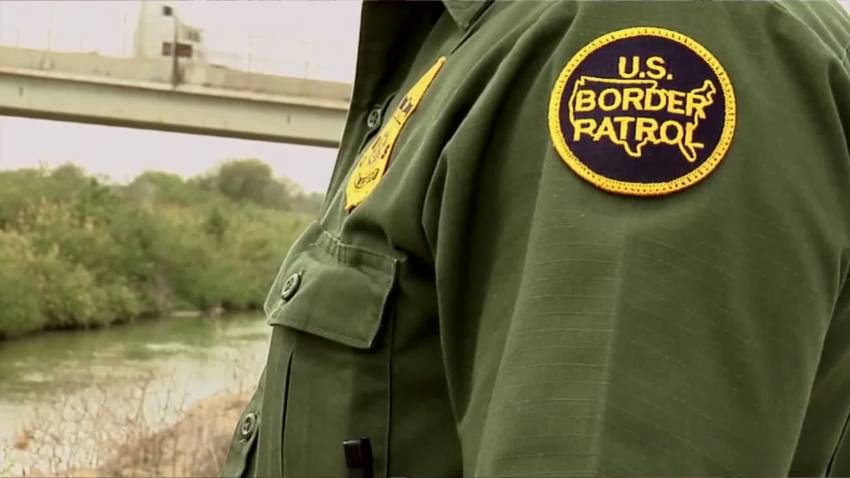 "Israel has demonstrated how efficient a country can be, and there is a great opportunity for collaboration,'' Brown said.

Wednesday's visit follows Netanyahu's meetings with President Barack Obama in Washington, D.C., on Monday and his appearance Tuesday at the Los Angeles premiere of a television documentary that features him.

This is the first California visit from an Israeli prime minister since 2006, and Netanyahu planned stops at Stanford University, Apple Inc. in Cupertino, as well as a meeting with WhatsApp co-founder Jan Koum, a Jewish Ukrainian immigrant who sold his company to Facebook Inc. for $19 billion last month.

The agreement the leaders signed follows on several decades of commitments from California and Israel to promote trade, research and economic development.

"The best brains in the world are in Silicon Valley and Silicon Wadi,'' said Netanyahu, referring to Israel's tech startup region. And he asked Brown to help get direct flights between San Francisco and Tel Aviv.

Netanyahu also took a moment to talk about the reporters Wednesday of an interception of an Iranian arms shipment to the terrorists in Gaza.

He said the shipment would "rain death and destruction on Israeli civilians and our cities.''

"What this reveals is the true face of Iran,'' he said. "This regime must not be allowed to have nuclear weapons capability.''

He thanked Brown for divesting California's pensions from Iran.

There are hundreds of Israeli firms working in partnership with California companies, and in Silicon Valley ties are particularly tight, with more than 150 Israeli startups based there, according to the consulate general of Israel in Los Angeles. In addition, the California Israel Chamber of Commerce has partnered with Facebook, Oracle Corp., Microsoft Corp., eBay Inc.'s PayPal and others.

Joint Venture Silicon Valley President Russell Hancock said Silicon Valley has become a mandatory stop for state visitors; this year both the French and Haitian prime ministers have toured tech giants in the region. And he said the region has many interests in common with Israel.

"Israel is particularly strong in cyber-security, which makes sense given their strong military orientation, use of unmanned air vehicles, and their national security vulnerabilities,'' he said. "Security is also a valley strength, and destined to be a big growth area for us, so it's natural for there to be some convergence between us.''

On Tuesday night, Netanyahu attended the premiere in Los Angeles of "Israel: Royal Tour,'' the latest in a PBS series where heads of state give tours of their nations.

"Am I at the Oscars?'' Netanyahu joked, drawing a laugh as he spoke at Paramount Pictures' studio to a group of several hundred local dignitaries and philanthropists.