With a strong economy, high employment levels, a construction boom and returning industries, Los Angeles Mayor Eric Garcetti said Thursday the state of the city is "undeniably strong" while also acknowledging the need to do more to help the city's most vulnerable communities.

Speaking from the City Hall council chamber, Garcetti delivered his annual State of the City speech with his characteristic dose of optimism. Fresh off a landslide re-election victory that saw him garner 81 percent of the vote in March, he opened his speech by ticking off his accomplishments and positive improvements the city has seen over the last few years.

"Together we have delivered more than I ever could have imagined. We raised our minimum wage to $15 an hour. We cut our business tax and slashed our unemployment rate in half. We paved more roads than in any time in our history and started fixing sidewalks again and picked up more trash than ever before," Garcetti said.

Coming on the same day he released his proposed budget for 2017-18, two major financial priorities Garcetti announced were a plan to increase spending on homeless initiatives to $178 million from last year's $138 million, and a call for the City Council to pass his proposed linkage fee that he said could raise $100 million a year and leverage up to $300 million every year for affordable housing.

Those two issues — homelessness and affordable housing — have been at the forefront of the local discussion over the last year, especially since city voters passed a $1.2 billion bond measure in November to build housing for the homeless and in March struck down a measure that would have brought many major construction projects to a halt for at least two years.

After Garcetti went though his and the city's accomplishments, the first major issue he took on in the speech was homelessness.

"There is no issue I spend more time on because I believe homelessness is the moral issue of our time," Garcetti said. "I'm outraged when there are Angelenos who can't escape the cold rain, and horrified when someone who has worn our nation's uniform is begging for change on the corner." 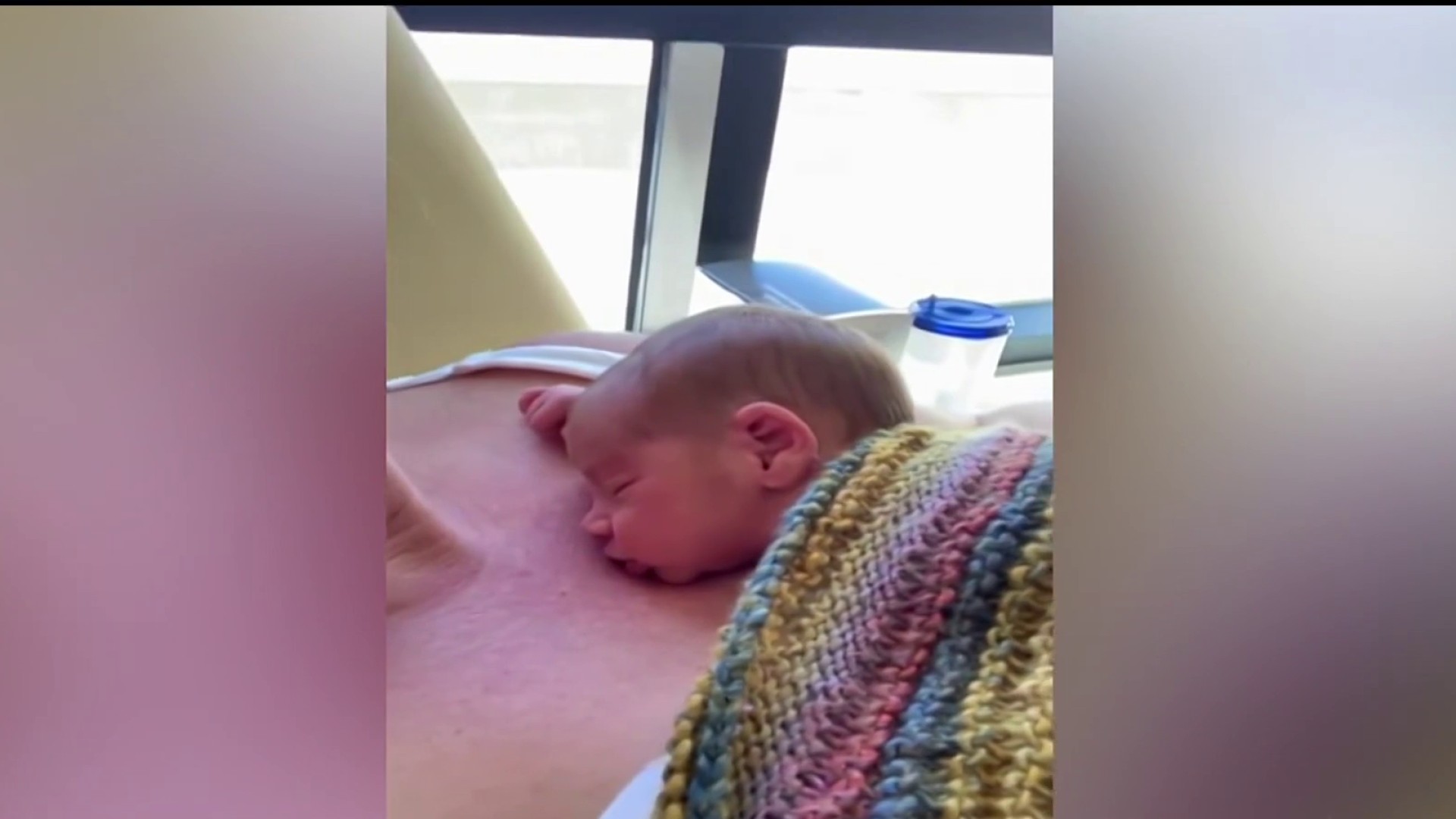 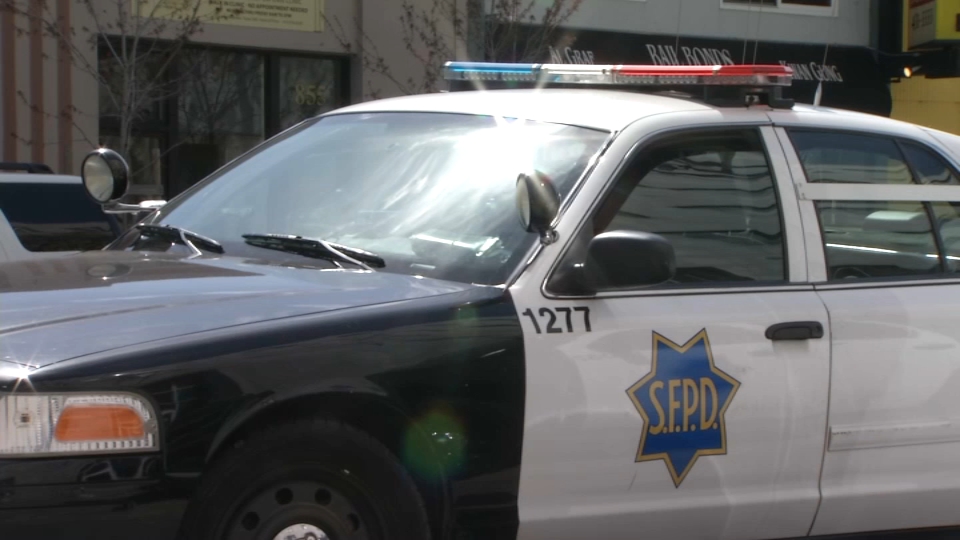 Garcetti said thanks to Measure HHH and the money it will raise for homeless housing, "We are going to more than triple our production of permanent supportive housing over the next two years.'' He added, "We are here to end homelessness once and for all."

With the city's population growth outpacing housing construction over the last few decades, Garcetti acknowledged the rising cost of rent in Los Angeles and said his linkage fee will help drive down the price of housing in every district and neighborhood.

After saying the city has more jobs today than at any point in its history, Garcetti said, "If we don't have affordable housing in Los Angeles, companies will find more affordable cities to bring those jobs to."

Garcetti only made passing references to President Donald Trump's short tenure in the White House and the anger and fear its has brought to many in the city's immigrant communities.

Rather than directly attack Trump and denounce his policies, as many liberal politicians and some City Council members have done, Garcetti seemed to want to be almost dismissive of the president, as if he could not impact or hurt Los Angeles.

Garcetti did not make any mention of Trump's threat to cut federal funding to so-called "sanctuary cities," which could apply to L.A., but simply reiterated his promise that the city's police department will not act as a "federal immigration force."

"When Washington seems broken this is a moment that calls for Los Angeles to lead, to be a model of moral leadership and of bold action. When others try to pull us apart, we try to pull together. And while others are obsessed with the most powerful person in this country, we are empowering the most vulnerable in our backyard," Garcetti said.

Garcetti also said that if the White House backs out of the Paris Climate Agreement, the city will adopt it, and the city will continue to work toward the Department of Water and Power's goal of being coal free by 2025.

Although crime has risen in Los Angeles over the last three years, Garcetti focused only on the statistics that show it is falling so far in 2017, with overall crime having fallen 4 percent and homicides down 8 percent. He did not announce plans to expand the police force or its civilian force, but said he was setting the goal of getting 20,000 guns off the street over the next five years by expanding the city's buy-back program.

Although the city's budget officials predict the city is facing a $224 million budget shortfall next fiscal year, Garcetti did not address it in his speech or make any sweeping calls for fiscal prudence.

Among other key points Garcetti made in the in the speech: