A federal lawsuit seeking a moratorium on construction of new cellphone towers at Lake Tahoe claims Verizon Wireless and regional regulators are failing to adequately consider potential harm to public health and the environment under antiquated rules that turn a blind eye to modern technology.

A local resident and conservation groups who filed the suit in U.S. District Court in Sacramento say they’re trying to protect the same majestic views Mark Twain wrote about in the 1860s at the mountain lake straddling the California-Nevada line.

They accuse Verizon and the Tahoe Regional Protection Agency of engaging in the kind of shenanigans Huckleberry Finn and other Twain fictional characters used to dupe unsuspecting victims. 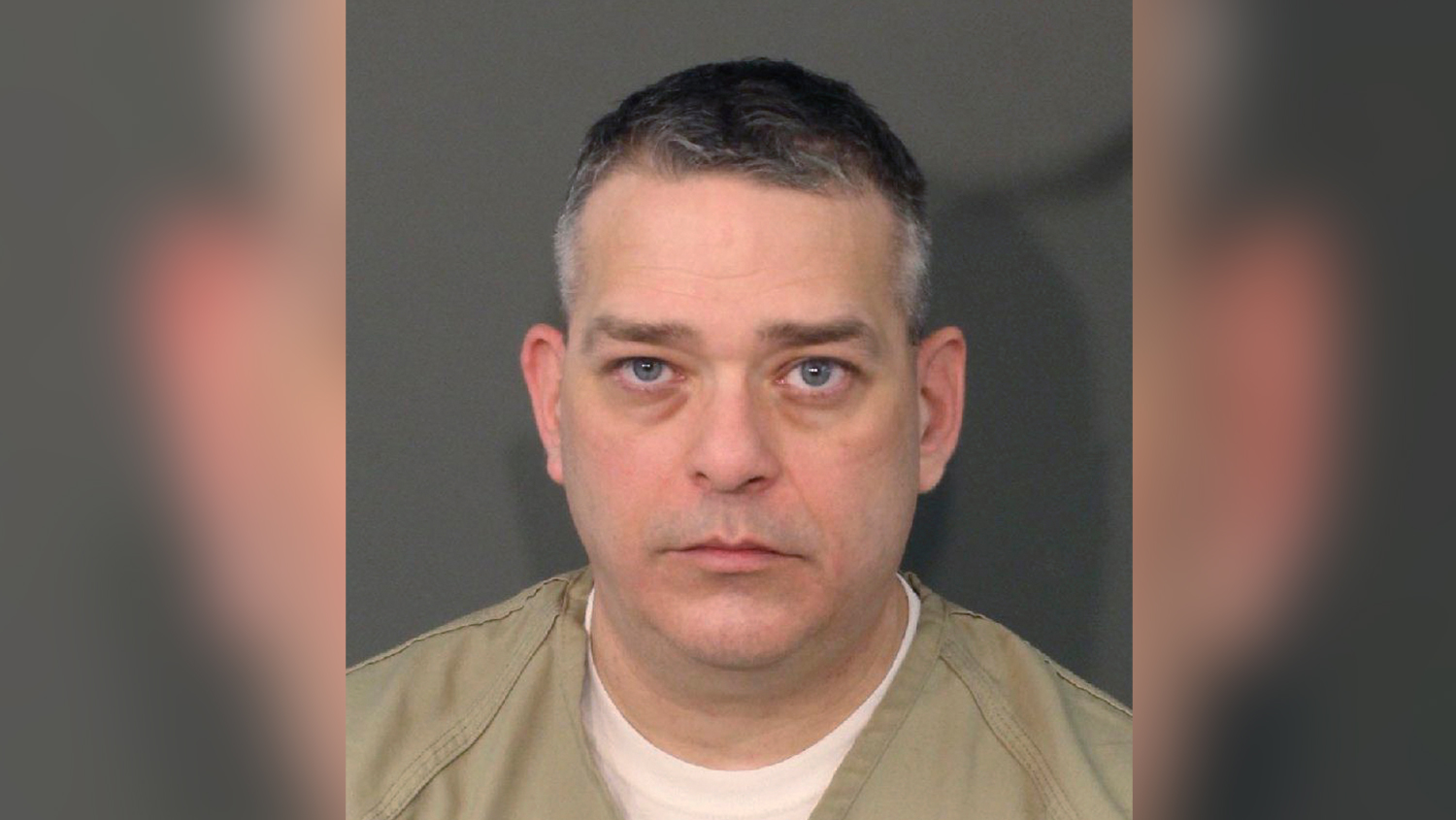 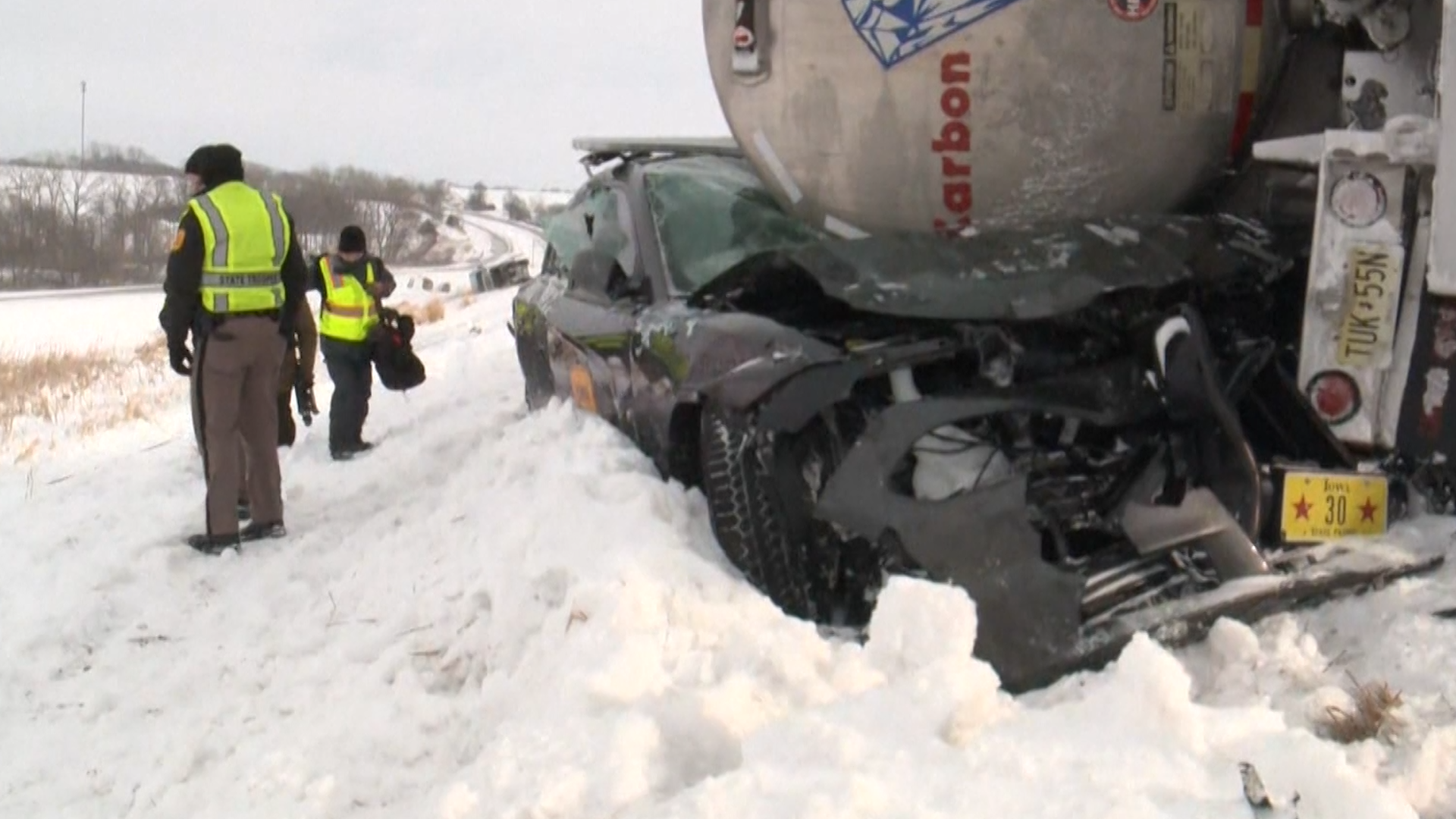 The lawsuit alleges Verizon and its local agent, Sacramento-Valley Limited Partnership, laid the groundwork for the most recently proposed 112-foot (34-meter) tower in South Lake Tahoe, California with false promises to bring a high-speed broadband network to everyone at the lake.

“In what appears to be a classic `bait and switch’ scheme, the telecoms had promised fiber-optic infrastructure at Tahoe in exchange for massive subsidies but now push their wireless agenda for greater profits,” the suit says.

“The telecoms routinely claim that further facilities are justified to meet a 'coverage gap’ and provide for additional capacity, but they have actually created that `gap’ and lack of capacity themselves by failing to provide the promised fiber network,” it said.

Scientists says they have discovered a chameleon the size of a sunflower seed.

Monica Eisenstecken, who lives 150 feet (45 meters) from the proposed tower between the lakeshore and Heavenly Ski Resort, filed suit in December with Tahoe Stewards LLC, Tahoe For Safer Tech and Environmental Health Trust.

The bodies of three men have been located in the debris of an avalanche slide near Anchorage, Alaska State Troopers said

Congress created the Tahoe Regional Protection Agency to protect the lake in 1969, the nation’s first bistate compact. It became the first regional environmental regulator when it adopted regulations in 1980.

The lawsuit says the agency performed no comprehensive planning “and routinely approves new wireless infrastructure with essentially no environmental review whatsoever, often at the staff level and commonly without notice to adjacent property owners.”

It also accuses the agency of a conflict of interest because the chairwoman and two board members also serve on the board of the Tahoe Prosperity Center, which it calls a “pro-telecom lobbying entity."

The night of wild pursuits included a chase through the San Fernando Valley in the LA Riverbed, a stolen parking enforcement vehicle and a three-hour stand-off. Jonathan Gonzalez reports for NBC4 News at 11 p.m. on Feb. 4, 2021.

The suit says hundreds of studies have warned about human health dangers, and damage that radiofrequency radiation emitted by the towers can cause to wildlife and the environment — something that’s disputed by the Federal Communications Commission and American Cancer Society, among others.

The most recent example of “piecemeal’’ permitting came last summer when TRPA allowed the cutting of 31 trees averaging 70-feet (21-meters) high on a lot adjacent to the proposed tower, the suit says.

Lien said the tower and tree-cutting should have been considered simultaneously.

“You can’t cut them down first and then say, 'We’re sorry we can’t screen this from view now’ and the public is stuck with an eyesore," he said.

“We do understand the community’s concerns about the safety of cell towers. But the agency is simply not charged with implementing federal regulations regarding communications. Federal regulators set those emissions standards for cell towers,” he said.

Cowen said tree-cutting had been permitted as part of a cell tower project that previously was approved but never built. “This is basically permitting of an earlier approved project,” he said.

Cowen said the lawsuit is premature because the agency hasn’t even set a hearing yet on the tower, which is expected to be a “monopine” made to look like a pine tree. He dismissed concerns about a conflict.

“TRPA takes financial conflicts of interest very seriously” but sees no conflict here because the Tahoe Prosperity Center is not-for-profit.

Unlike cities or counties, Lien said TRPA is not bound to defer to FCC standards, “which are antiquated and never designed to look at environmental effects, which of course was TRPA’s mission since it was created.”