With the COVID-19 pandemic closing schools across the globe, the United Nations has called on a San Diego based non-profit to help provide educational tools to the world’s most impoverished nations.

Learning Equality, a non-profit organization started by a group of UC San Diego graduates, developed a software platform called "Kolibri" which allows students to use various book libraries and educational resources without the use of the internet.

The United Nations Educational, Scientific, and Cultural Organization (UNESCO) called on Learning Equality to help them and several other groups to organize "Translate a Story." 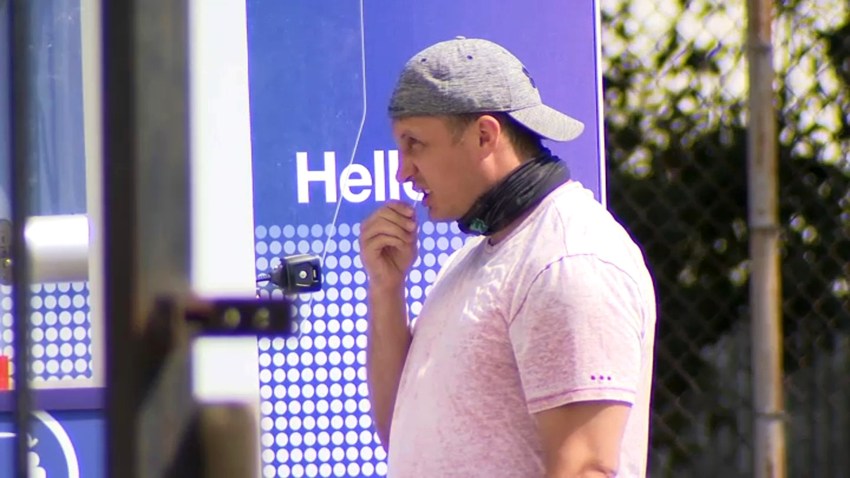 Learning Equality's Lauren Lichtman said they are looking for bilingual volunteers to help read and record children’s stories to add an audio library on Kolibri. She says they want to help the 1.57 billion students dismissed from school continue to learn.

“In less than an hour, someone who speaks English and another language can translate a storybook for a learner, which can have a great impact,” Lichtman said.

Developers at Learning Equality created Kolibri because they wanted to find a way to close the equity gap between First and Third World nations, Lichtman said.

The group said they found that there was a great need for offline educational content since half of the world does not have access to the internet.

"We've learned a lot about the different use cases where educational materials need to be made available in context without any internet connectivity, but not just access to those materials but quality learning experiences," said Lichtman.

From refugee camps in Kenya, orphanages, and after-school programs, to state prison systems, Lichtman says Kolibri has provided access to a library of open educational resources.

Kolibri is downloaded onto a hard drive and can be uploaded to a non-internet connected computer. The platform allows students to access the material loaded onto the computer, tablet, or laptop. Lichtman said the software could even be uploaded to older computers that may not be able to handle newer software.

“It's lightweight, it's adaptable you can get to places where others can't and what's unique about Kolibri is that we have a library of open educational resources, Khan Academy being one of them, but also other engaging content,” Lichtman said. "Some of which have been approved by curricular bodies in a variety of subject areas and grade levels.”

The month-long virtual translation sprint is over in April. For more information, click here.