Marine Corps Says Marine Shot Self on California Base

A Marine sustained a self-inflicted gunshot wound after a two-hour standoff with military police Tuesday on a sprawling Marine Corps base in the Southern California desert, military officials said.

Military police found the Marine on a remote hillside on base and cordoned off the area, she said. They were communicating with the Marine when the individual sustained the self-inflicted gunshot wound around 8:30 a.m.. 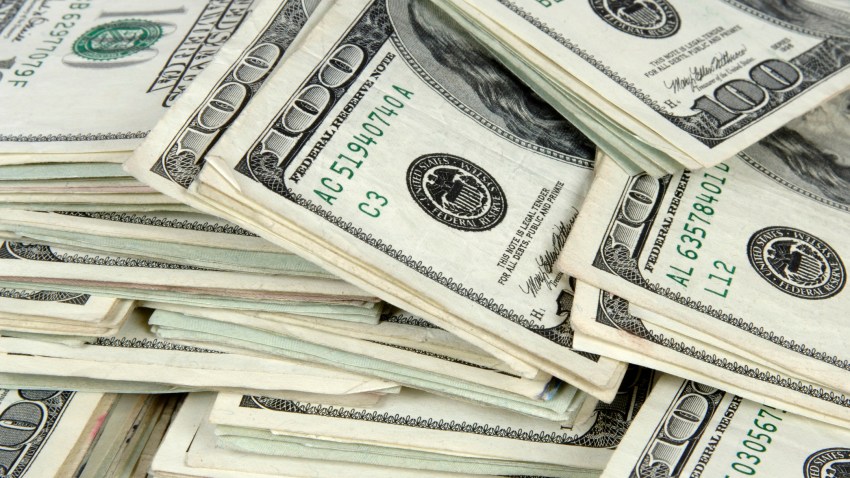 No one else was injured and military police fired no shots during the standoff, Plymale said. The Marine was taken to a nearby medical facility.

A shelter-in-place order was lifted by mid-morning and the gates to the base reopened.

The Marine Corps is not releasing the Marine's identity nor gender at this time, Plymale said. Officials said they could not provide more details about whether the initial shots were shot in the air or were targeted at anyone or what the Marine's possible motive was for the shooting.