A new cultural issue has arisen amid the coronavirus crisis and it’s being debated from coast to coast: mask shaming.

Mask shaming is when someone covering their face against COVID-19 shames someone for not wearing a mask, and the practice has evoked a lot of emotion on both sides.

“It happened to me the other day,” said Oakland resident Katherine. “I went for a walk in the morning and someone came up to me and said “put on a mask!” I felt bad.” 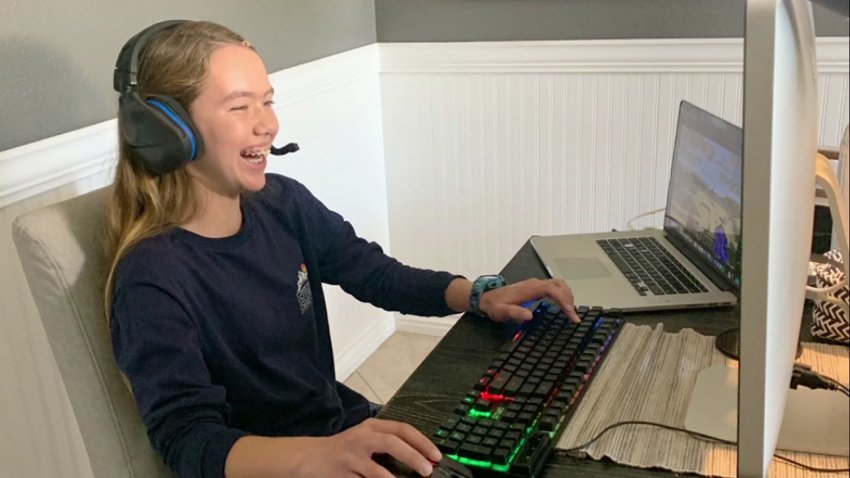 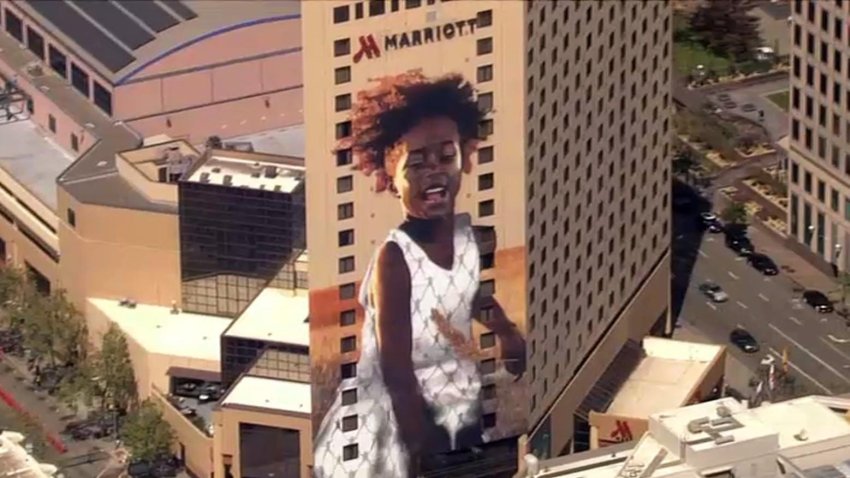 A lot of people were wearing masks along Lake Merritt in Oakland Wednesday evening, which is exactly what public health experts recommend.

“I don’t think it’s very good to shame anybody,” said Reggie Bailey of Oakland. “Not right now, a lot of tension.”

Some people say mask shaming is needed in the battle against the virus. Recently, President Trump and Vice President Mike Pence were both heavily criticized for being in public without masks.

On the other extreme, in Flint, Michigan, a store security guard was allegedly killed by a family apparently irate that the guard told one of them to put a mask on.

Resisting the call to wear a mask may be because people don’t like to be told what to do, and COVID-19 is intangible to people who don’t know anyone who has suffered from it.

“When we see death passing in front of us, yeah, then we’re highly motivated,” said Horowitz. “But it’s much harder to take action when the threat is uncertain and off in the future.”