While San Diego County on Tuesday met criteria to be removed from the state monitoring list, what that means for San Diego County businesses remains unclear. The mayor's third executive order aims to help in the meantime

In a move to provide more opportunities for struggling San Diego businesses, Mayor Kevin Faulconer signed an executive order Tuesday to allow places of worship and gyms to operate in city parks.

The mayor's order will allow religious institutions and fitness businesses to defer park permitting fees for 60 days so operators can move their services away from their physical locations and into one of the city's parks.

"You can pray. You can go out and do pilates, You can do it all in one of San Diego’s 340 parks," Mayor Faulconer said. 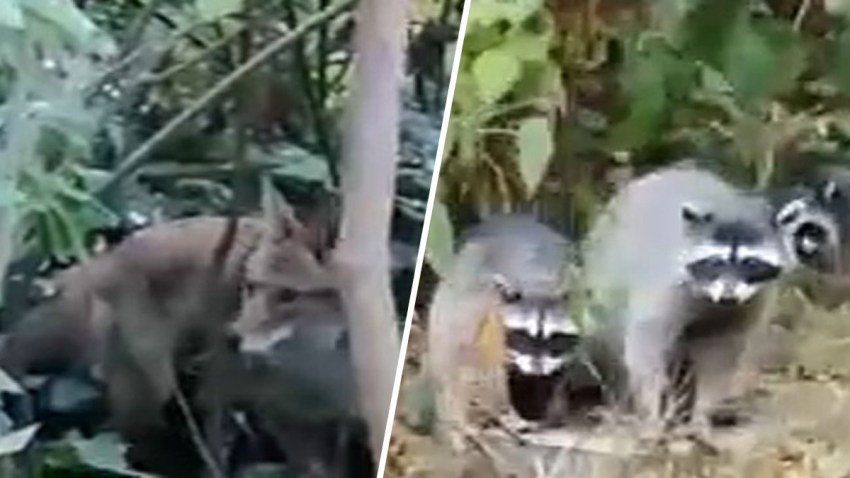 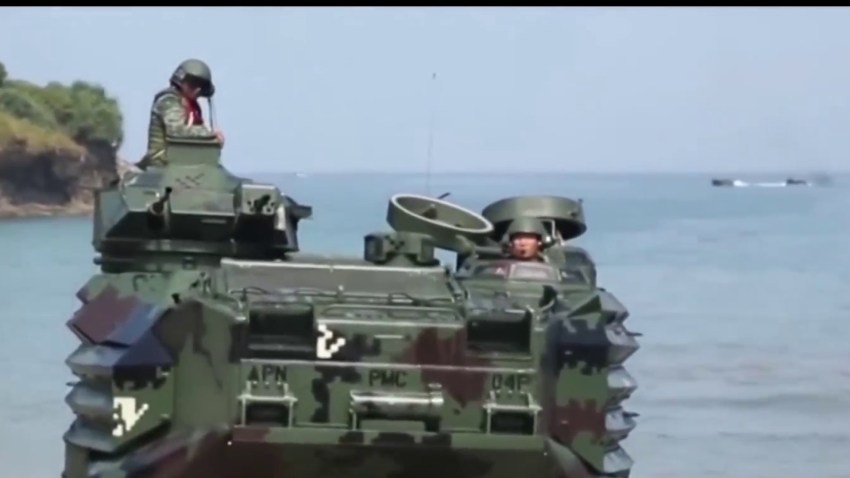 "Being outdoors is practically a birthright for every San Diegan and we know from public health officers that being outdoors, of course, is safer than being in a crowded environment,” he went on to say.

Faulconer said he hopes the San Diego City Council will approve legislation in September that will allow the city to waive permitting fees permanently.

Religious institutions and fitness centers that apply for a permit will be allowed to operate in parks as soon as Monday. The permits will be granted by park on a first-come, first-serve basis, the city said.

Businesses will also need a city business tax certificate prior to Aug. 1, 2020, and to display their safe reopening plan at the park in order to adhere to San Diego County's public health orders.

The executive order announced Tuesday is the mayor's third action to reduce the strain on local businesses who are unable to operate indoors due to the novel coronavirus.

The two previous orders allowed restaurants, fitness centers, religious institutions and personal care services to more easily apply for permits to move their operations outside their doors -- to places like parking lots or sidewalks -- in order to remain in operation while adhering to the state's social distancing orders.

But operating in hot parking lots in tight spaces proved to be a struggle for many businesses, including Hardcore Fitness in Mira Mesa, co-owner Krista Lombardi said.

"It’s been incredibly hard for [the fitness industry]," Lombardi said. "Our gym in particular opened in October 2019. We closed not knowing what would happen in terms of bills, in terms of rent. It’s incredibly hard to keep a staff during this time and keeping people employed."

They moved their bootcamp-style fitness classes into the parking lot but in the summer's heat have been concerned with their members' safety. Lombardi said she was grateful the city was providing an opportunity to operate in a much cooler park.

"We’re just here trying to keep people healthy. We social distance them. We spray down all of our equipment. And so, we feel like we’re doing something good for the community so it’s great to have this opportunity outside as well," she said.

The San Diego County Board of Supervisors voted on a similar measure in early August.

How to Get a Coronavirus Test

The measure, proposed by Supervisor Dianne Jacob, waives fees associated with obtaining permits to reserve park space and streamlines the application process. However, equipment rental and day-use parking fees, as well as utility costs, will still apply for each business wanting to use the spaces.

After months of progress in San Diego County that allowed for several business reopenings in May, a surge in COVID-19 cases landed the region on California’s coronavirus monitoring list in July. That forced public health officials to once again shuttered indoor dining rooms followed by a second shutdown of indoor gyms, salons, barbershops, and houses of worship.

While San Diego County on Tuesday met criteria to be removed from the state monitoring list, what that means for San Diego County businesses remains unclear. Public Health Officer Wilma Wooten said it is up to the state to determine what another round of business reopenings would look like and, so far, that guidance has not yet been announced, leaving hundreds of businesses in limbo.