The central California city of Modesto will consider banning firearms, glass bottles, baseball bats and other items that can be used as weapons at rallies and protests.

City officials say the proposed ordinance does not apply to entertainment and social events, including park concerts and parades.

They say it seeks to provide officers with another way to deal with protests, counter-protests, rallies and other public assemblies that could turn violent. 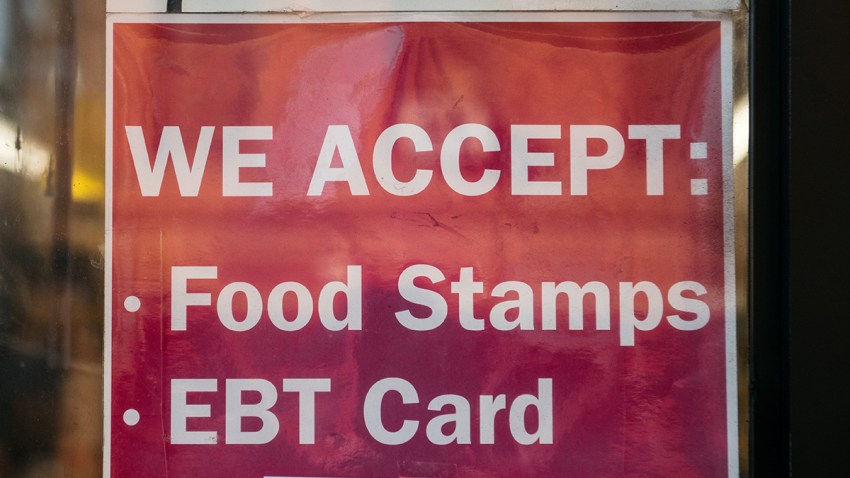 The proposal comes as the National Straight Pride Coalition tries to organize a rally in Modesto that would celebrate traditional gender roles, Christianity, heterosexuality and the contributions of whites to Western Civilization.

Opponents say the rally would promote hatred of LGBTQ people and minorities.