After Janessa Del Valle, 19, was shot and killed over the 4th of July weekend, her mother, Diana Del Valle, says the confrontation was all because of cyber bullying

San Diego sheriff's detectives are searching for those responsible for the killing Janessa Del Valle, 19, of Bonita.

The shooting happened July 4 in Bonita. The San Diego County Sheriff's Department were called out to the parking lot of an apartment complex off Briarwood Road, south of state Route 54, at about 7:40 p.m. where Del Valle had been shot, authorities said.

"A life should've never been lost for something like this," said the victim's mom, Diana Del Valle. 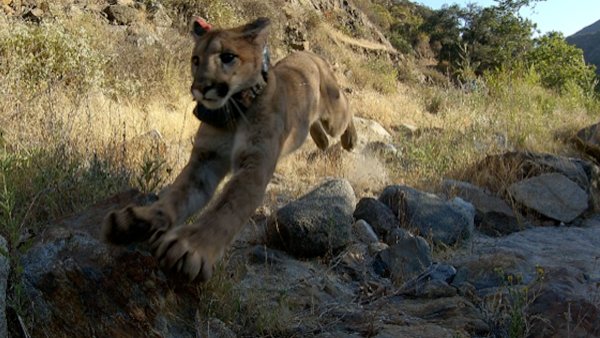 Del Valle said both her daughters briefly left their Bonita apartment on Saturday to confront Internet bullies who were body-shaming Janessa's 13-year-old sister.

"When they met up, they thought they were meeting two girls, but they ended up meeting a carload of four people," Del Valle said.

A fight broke out and Janessa was shot and killed, according to deputies. Del Valle said her 13-year-old was then attacked.

"Janessa was the best -- she was so strong, so determined; she was a leader and she loved her little sister," Del Valle said. "What hurt her the most that day was to see her little sister cry over some awful things they were saying about her."

Janessa was a former high school athlete who was studying at San Diego City College. Del Valle said she has a serious message for parents.

"If you have children, and you see your children getting bullied, you need to do something about it -- don't think it's innocent or it's going to go away," Del Valle said, then pointed to a photo of Janessa. "It could be your kid."

The family has placed candles, flowers and photos of Janessa where she was gunned down, in hopes that someone comes forward.

"We will not rest until we have justice for my daughter," Del Valle said. "She was my sunshine, she was my athlete, she woke up every morning and she just wanted to be a better person, and she was just so special."

The family has created an online fundraiser to cover Janessa's funeral expenses.

The San Diego Sheriffs Department has not released any suspect information but they are asking for witnesses to call in tips.