Hometown Heroes Who Are Out of This World: Meet the California Astronauts of Artemis

“Walking on the lunar surface would be a dream come true for any one of us, and any part we can play in making that happen is an honor. I am proud of this particular group of men and women and know that any of them would do an outstanding job representing NASA and the United States on a future Artemis mission.”

Five of the 18 astronauts named for the next mission to the moon are California natives for the Artemis Team, NASA announced Wednesday.

“I give you the heroes who will carry us to the Moon and beyond – the Artemis Generation,” Vice President Mike Pence said. “It is amazing to think that the next man and first woman on the Moon are among the names that we just read. The Artemis Team astronauts are the future of American space exploration – and that future is bright."

The first woman will land on the moon as part of this mission in 2024, NASA said.

The Artemis Team will pave the way for future lunar explorations. But it won't stop there -- NASA says next stop will be Mars.

“There is so much exciting work ahead of us as we return to the moon, and it will take the entire astronaut corps to make that happen,” Chief Astronaut Pat Forrester said in a NASA statement. “Walking on the lunar surface would be a dream come true for any one of us, and any part we can play in making that happen is an honor. I am proud of this particular group of men and women and know that any of them would do an outstanding job representing NASA and the United States on a future Artemis mission.”

How cool is this? Anaheim's own, astronaut Joseph Acaba, has been picked as part of the crew for Artemis, the NASA...

Posted by City of Anaheim- Municipal Government on Friday, December 11, 2020

Glover, the first Black American to do a six-month stint at the International Space Station, became an astronaut in 2013. He's a 44-year-old Cal Poly graduate and U.S. Navy Commander. He earned a bachelor’s degree in general engineering and master’s degrees in flight test engineering, systems engineering, and military operational art and science, NASA said. He also served as a Legislative Fellow in the United States Senate. He's still up in space now after beginning a November mission -- he piloted the SpaceX Dragon Resilience.

Kim became a Nav SEAL after enlisting out of high school. He then went back to school to earn a degree in mathematics at the University of San Diego and a doctorate of medicine at Harvard Medical School. He became an astronaut in 2017. Kim, a Korean-American, was born and raised in LA.

Nicole Aunapu Mann became an astronaut in 2013. After earning a B=bachelor of science in mechanical engineering in the Naval Academy and a master of science in mechanical engineering from Stanford University in 2001, she became a lieutenant colonel in the Marine Corps. She was a test pilot for the F/A-18 Hornet and Super Hornet. She's been awarded two Air Medals, two Navy and Marine Corps Commendation Medals, two Navy and Marine Corps Achievement Medals, and is a Trident Scholar.

The Northern California native became an astronaut in 2009. She earned a bachelor's degree in molecular biology from the University of California and a Ph.D. in cancer biology from Stanford University Medical School Biochemistry Department and Microbiology and Immunology Department. She was the first person to sequence DNA in space. NASA said she has logged 115 days in space and conducted two spacewalks.

Here’s the full list of astronauts from around the country. 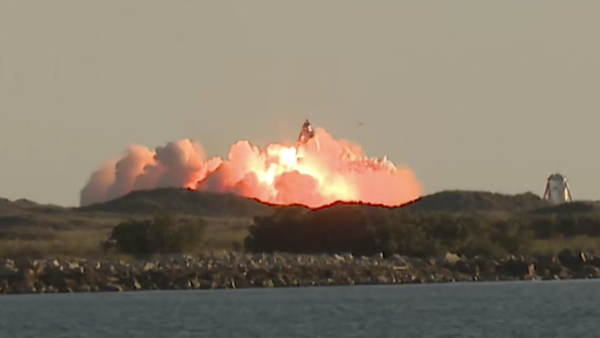 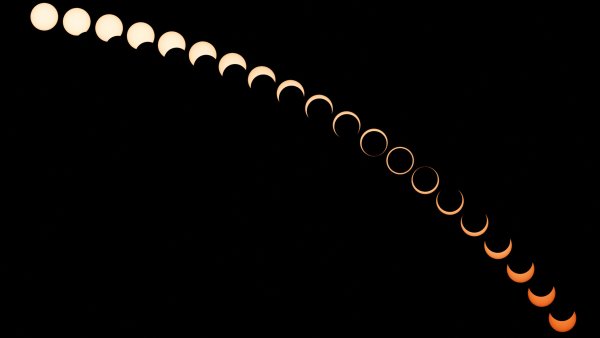 Carnegie Science Will Shine a Light on the Total Solar Eclipse 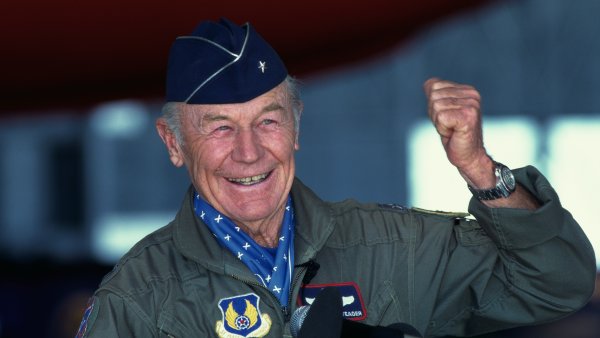