The U.S. Navy is housing sailors in San Diego hotel rooms while their ships are being sanitized and disinfected.

The Navy isn’t confirming which hotel or hotels are being used to house sailors, but a long line of military personnel was a seen outside the Hard Rock Hotel in the Gaslamp District Wednesday.

A security guard at the hotel told NBC 7 no one was allowed in the hotel because it was being used for military. 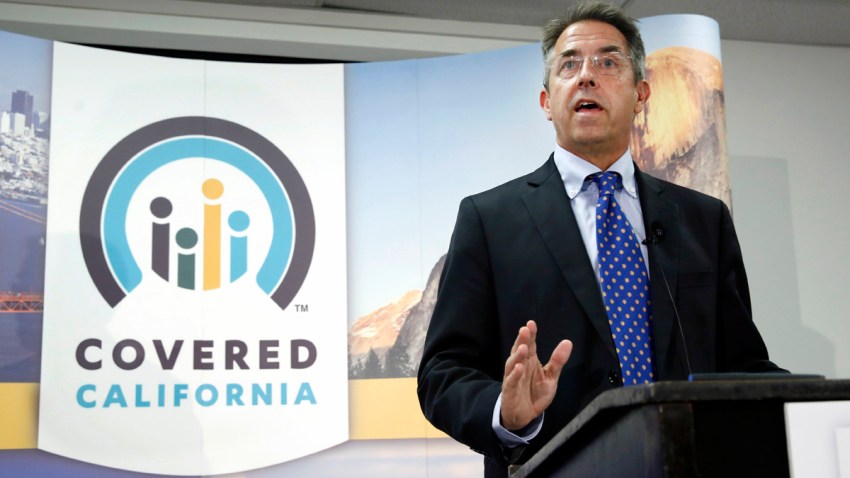 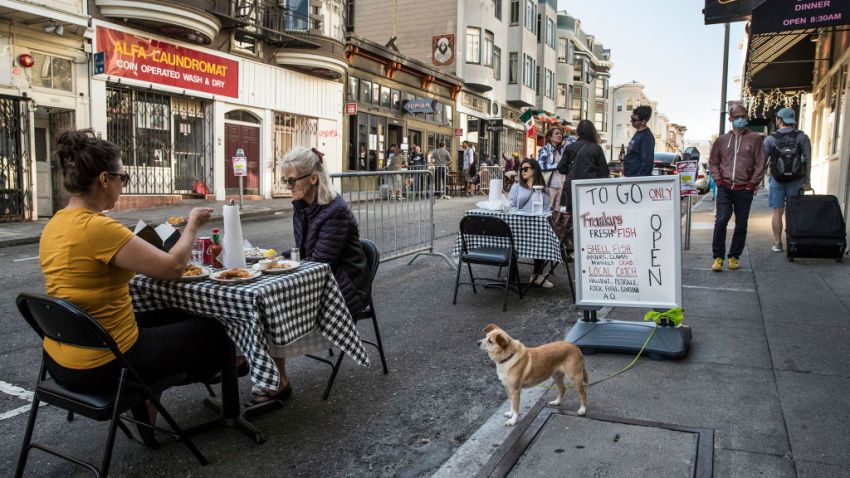 The Navy also wouldn’t confirm which ship the sailors are assigned to, but we do know USS Kidd is currently in San Diego being disinfected.

A Navy spokesperson said sailors are being moved into hotel rooms because nearby barracks are nearly at capacity.

Hard Rock was unable to comment on its current guests, but its website shows rooms at the Gaslamp hotel are booked until mid-June.

Meanwhile, civilians are happy the city can accommodate our nation’s service members during unusual circumstances.

“I’m on the frontlines and I absolutely see what COVID can do,” emergency room nurse Jessica Ehlers said. “Us taking care of them, they can take care of us.”

USS Kidd is expected to remain in town for two more weeks, and 90 sailors who were pulled off the ship and placed in quarantine have been confirmed healthy and are back on board.