After only two days on the job, San Francisco District Attorney Chesa Boudin fired seven prosecutors, one of them with 30 years of experience and many of them seasoned attorneys who have been working to get criminals off the street.

“This is a blow to the judicial system,” said Ayesha Louis.

She says her family is grateful for Mike Swart. For 10 years, he worked as an attorney in the homicide unit in the D.A.’s office. 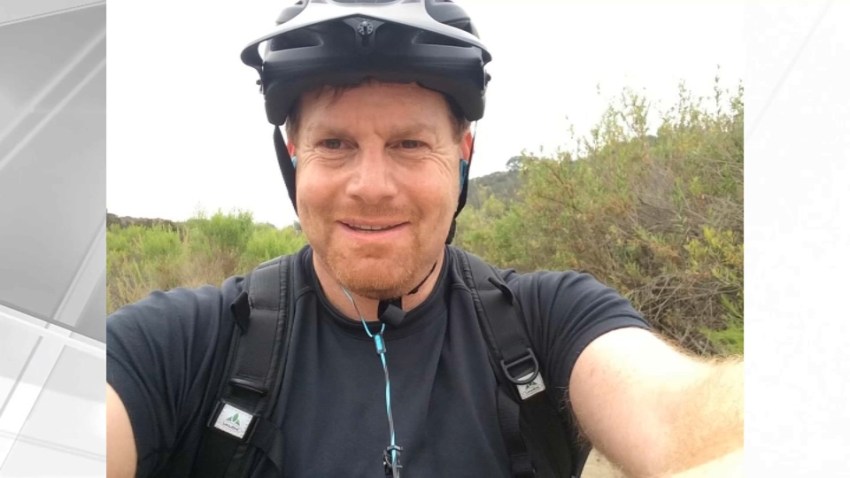 He helped put convicted killer Lee Bell, the man who killed and stuffed her mother in a suitcase, and she’s shocked that DA Boudin fired him Friday.

“I’m appalled he would be fired,” Louis said. “Promoted after my mom’s trial.”

“Not only did he give us justice he was long suffering with us,” she said.

The prosecutors who were shown the door are: Michael Swart, homicide unit manager, Linda Allen, managing attorney, Ana Gonzalez, head of the gang unit, and four more trial attorneys with many years of experience.

In a statement Boudin said, “I had to make difficult staffing decisions today in order to put in place a management team that will help me accomplish the work I committed to do for San Francisco.”

Boudin ran a campaign promising to end charging gang enhancements and many expected him to get rid of the gang unit.

“Says a lot about D.A. that he would fire people like that,” Louis said.