The Oakland LGBTQ Community Center on Lakeshore Avenue was vandalized Saturday morning, according to a Facebook post.

"Dear community it is with much sadness that we report that out Center was vandalized this morning," the center posted on Facebook with a picture showing damage to the door and windows of the building.

In a different post, the suspect is described as "a young skinny white male," according to witnesses.

"We are clear that this was a hate crime that could have caused us to be targeted because we are Black and because we are LGBTQ," said Joe Hawkins, CEO and Co-founder of the community center.

Hawkins explained that to help the center after Saturday morning's attack, people can call Oakland Police Department, the Mayor's office and also provided a link where donations are being accepted.

Oakland Mayor Libby Schaaf addressed the incident on Twitter and said the attack was "shameful" and "heartbreaking."

“The Bay is supposed to be this liberal place to live and be, but right here on the corner of Lakeshore and Lakeside, this is a very queer community around the lake,” Hawkins said. “Yet, still we are under attack, so work still must continue.” 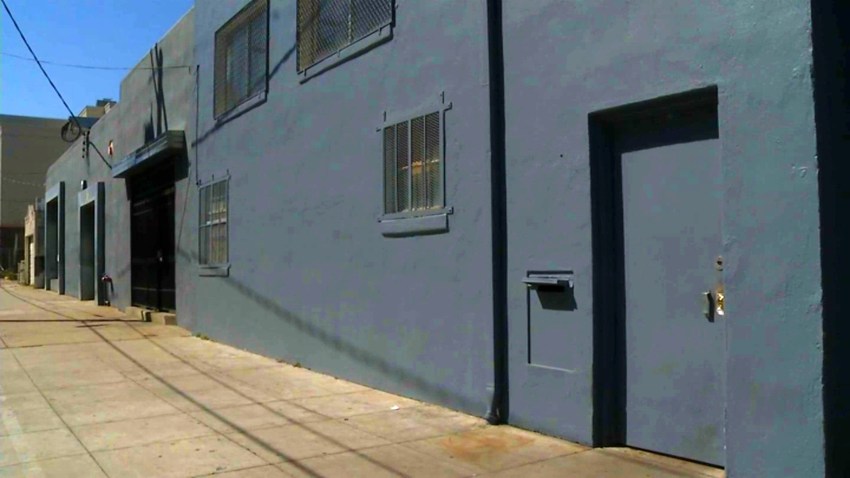 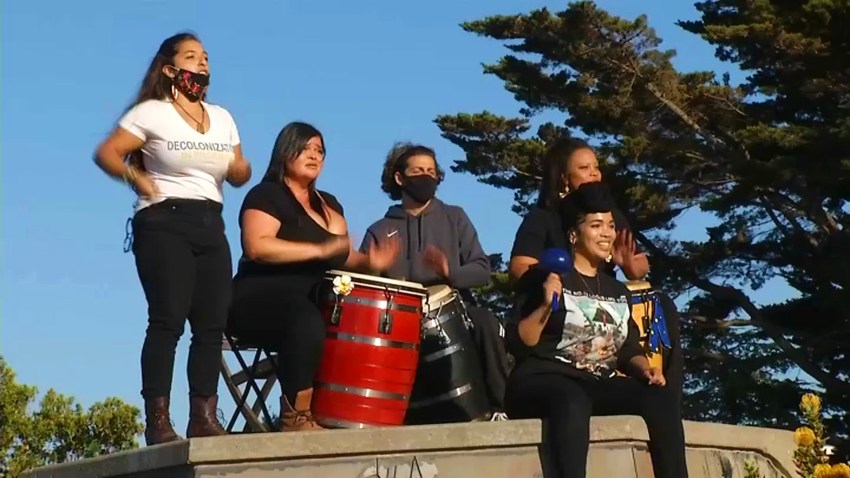 The good news is that the center is getting an outpouring of support from the wider community. Hawkins said vendors nearby saw the man come by on a bike with a golf club and started shouting at him as he smashed the windows.

A couple of vendors ran over to stop him, and he sped off.

Hawkins said he believes that this is a hate crime, and he’s asking anyone who knows who did this to call police.