A San Diego officer was hit in the head with a cane and several more were punched during a downtown protest Monday evening in response to the shooting of an unarmed Black man by police in Wisconsin, according to the San Diego Police Department.

SDPD tweeted about the officers' injuries just before 8 p.m. The post included a picture of protesters lining the street outside the department's downtown headquarters.

Kenosha, Wisconsin, became the nation's latest flashpoint in a summer of racial unrest after cellphone footage of police shooting Jacob Blake on Sunday around 5 p.m. in broad daylight circulated on social media.

In the footage, Blake walks from the sidewalk around the front of his SUV to his driver-side door as officers follow him with their guns pointed and shout at him. As Blake opens the door and leans into the SUV, an officer grabs his shirt from behind and opens fire while Blake has his back turned. 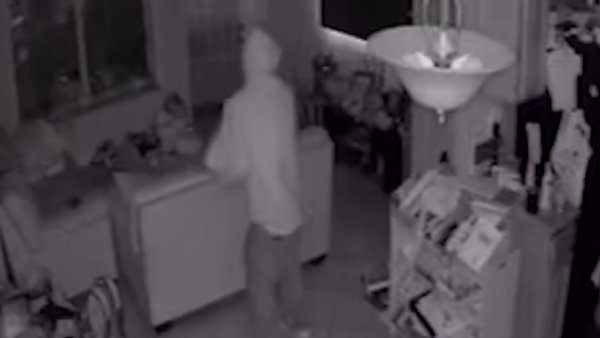 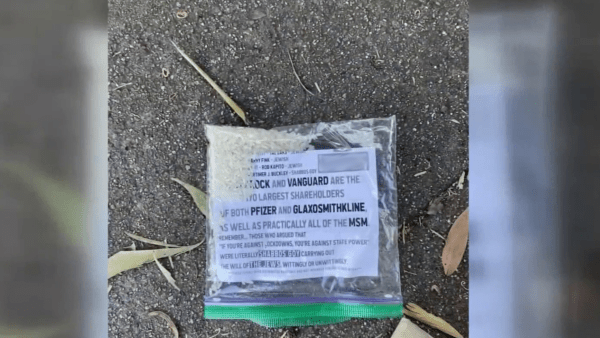 Seven shots can be heard, though it isn’t clear how many struck Blake or how many officers fired.

Kenosha, Wisconsin, was under an 8 p.m. curfew Monday as protesters took to the streets following the police shooting of Jacob Blake.

Social media posts spreading the word about Monday's downtown protest called for demonstrators to "Show your solidarity with Kenosha," at the department's building on Broadway.

SDPD said the group, estimated to be around 50 people, at one point blocked the entrance and exit of the parking lot and ignored orders to clear out.

When officers began clearing the driveway, one was allegedly hit in the head with a cane. Several other officers were punched during the altercation, SDPD said.

One person was arrested in connection with the alleged cane attack, and at least two other people were arrested for resisting or obstructing officers, according to SDPD.

By nightfall the crowd of demonstrators, which appeared to have grown to around 100 people, was pushed back to the intersection of Broadway and 14th Street. Signs included the phrases "Black Lives Matter," and "Melanin is not a weapon."

Some demonstrators echoed nationwide calls to "defund the police," or cut police department budgets and reallocate funds toward community services.

"One solution is to reallocate funds from police departments to resources that help the community instead of terrorizing communities of color as they (the police) have been," demonstrator Walter Ford said.

The crowd at the intersection of 14th Street and Broadway dispersed by 11 p.m.