Lucchesi doesn't make it through two innings in loss to Rockies

It took nine games but a Padres starting pitcher finally took a loss, and he didn't have to put in much work to do it.

San Diego lefty Joey Lucchesi didn't survive the 2nd inning in a 6-1 loss to the Rockies at Coors Field. Lucchesi gave up three runs on six hits and only recorded five outs on a not-very-economical 51 pitches before being replaced by Cal Quantrill.

The righty did a little better, also allowing three runs but he spread his over 4.1 innings. Quantrill was touched up for a pair of home runs, one by All-Star shortstop Trevor Story and one by former Friar Matt Kemp, who apparently can hit while he's playing for anyone except the Padres.

FAQ: What to Know About Rotating Power Outages in California 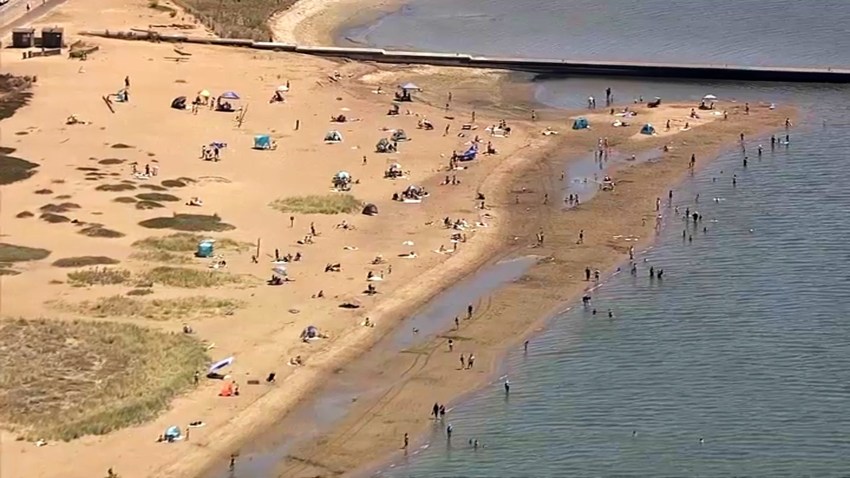 On the other side, Rockies starter Kyle Freeland was stellar in 6.0 shutout innings. The Padres only mustered two hits off the Colorado lefty. San Diego's only run came on their third and final hit, a solo homer by Trent Grisham in the 8th inning.

The Padres can still win their third straight series to start the year on Sunday if Zach Davies can beat Antonio Senzatela.