The suspect was taken into custody after a 12-hour standoff.

John Felix, 26, of Palm Springs, was taken into custody after a 12-hour standoff and was to be booked of two counts of murder on a peace officer. The Riverside County District Attorney's office was expected to file murder charges. 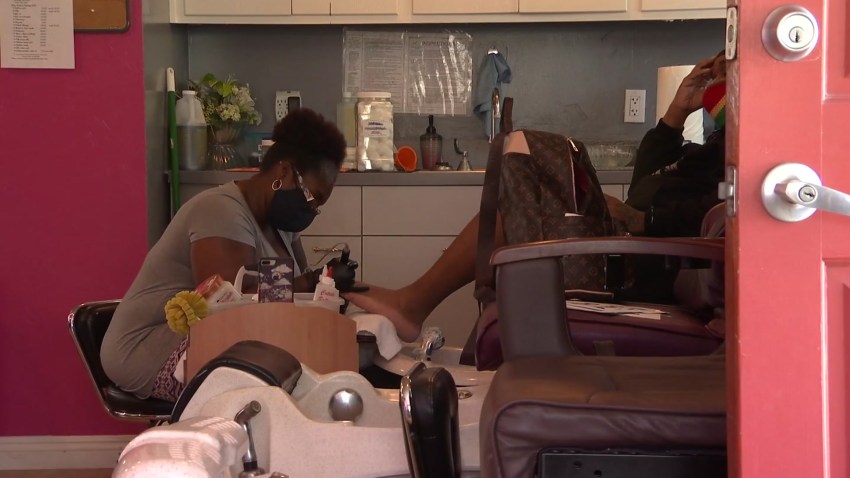 Shut Out: Why Some Minority-Owned Businesses Can't Get Financial Help During COVID-19 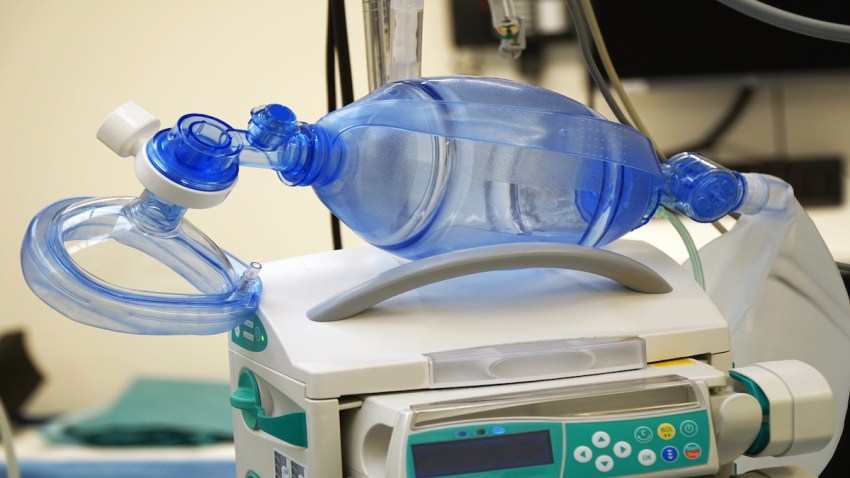 "To see her laying down with her eyes open and witness her husband, in full Riverside County Sheriff’s uniform because he’s a deputy sheriff, kiss her on the forehead for the last time... it’s tough," Reyes said, describing the moment Zerebny had been shot.

The shooting occurred just after noon at 2700 Cypress Road, according to the Palm Springs Police Department.

The officers had responded to a report of a family disturbance call before the shooting occurred, an officer with the Palm Springs Police Department said.

A woman reported that her adult son was causing a disturbance. When officers arrived, the man threatened that he would shoot through the door, police said.

All three were taken to a hospital where Vega and Zerebny died.

The third officer was recovering.

"I am awake in a nightmare right now," Reyes said at an earlier news conference.

The shooter refused to surrender and barricaded himself in his home.

As a precaution, neighbors were evacuated as others were told to stay inside and lock their doors.

The Riverside County Sheriff's Department said on Twitter early Sunday morning that the suspect had been taken into custody.

SWAT teams used chemical agents to flush Felix out of the house, and when he fled through a back door, he was detained.

He was wearing "soft body armor," and had high capacity magazines on him, but was not armed when being taken into custody.

Felix was taken to the hospital with non-life threatening injuries.

Vega was a 35-year veteran of the police department. The 63-year-old was due to retire in December. He was not scheduled to work Saturday and chose to work overtime at the time of the shooting, according to Reyes.

Vega is survived by his wife and eight children.

Zerebny, 27, was with the department for a year and a half, Reyes said. She had just returned to work after giving birth. She was a new mom to a 4-month-old baby.

Zerebny is survived by her husband, a sheriff's deputy, and baby daughter.

A candlelight vigil is set for Sunday evening at 5 p.m. in front of the Palm Springs Police Department located at 200 S Civic Dr.