A mother said a homeless man tried to snatch her daughter from her arms in broad daylight at the mall, and now can't understand why the District Attorney's office did not file charges against him.

At just 1 year old, Bella learns how to get around with her mom Stephanie Ordoñez's help. Sunday afternoon they were at Parkway Plaza Mall in El Cajon.

“I was walking my daughter, holding her hand. And this guy come up behind me and goes around me and grabs my daughter’s arm and tries to snatch her away,” said Ordoñez. 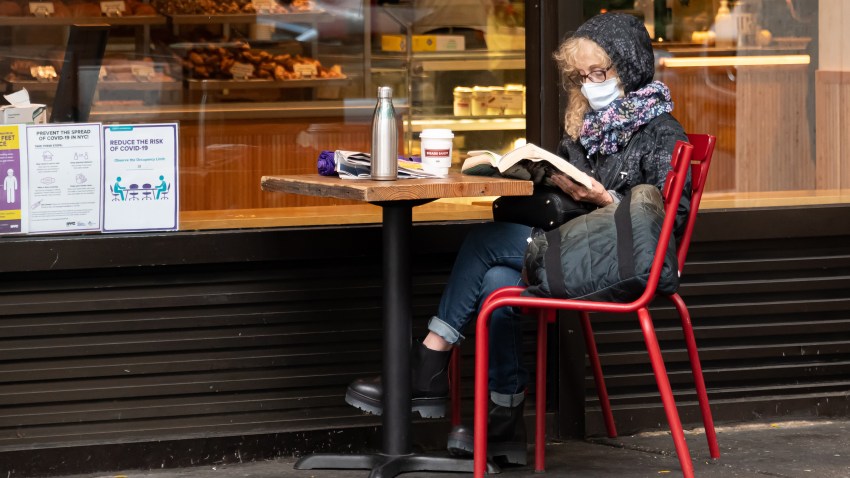 It happened at around 3:15 p.m., right as they walked through the doors across from a restaurant. Ordoñez pulled her daughter away from the man and he ran off.

“She was screaming and crying knowing that he was not the right person. She was scared," Ordoñez said.

A witness called 911, and when El Cajon police officers arrived they found and arrested 40-year-old Dallas Freedom Jones behind a nearby Home Depot. Jones was identified at the scene by witnesses.

Ordoñez had called her fiance Juan Cochran -- Bella's dad -- to tell him about what happened. He was shocked.

“Especially in the middle of the day. Especially when you're doing it in front of thousands of people just roaming the mall and a security camera right there catching the footage,” said Cochran.

Given the brazen, broad-day attempt, the couple was confused and angry when they were told the District Attorney's office never formally filed charges against Jones.

"We can only file charges when we believe we can prove them beyond a reasonable doubt. I can’t provide comment beyond that ethical standard," a spokesperson for the DA's office told NBC 7.

Bella's parents are still trying to make sense of it all.

“You're gonna let someone that tried to kidnap someone's kid away, let them go and not do anything about it?" Ordoñez said perplexed.

Despite the confusion, they want to spread the word.

"I don't want it to happen to other kids, to another parent,” said Ordoñez .