Ever wonder what happens to the endless amounts of food at big casinos and resorts?

One San Diego County establishment collects its food scraps and gives them a transformative second use to be more environmentally responsible.

Pechanga Resort Casino in Temecula fills large bins full of fruit, vegetables and meat trimmings every day and sends what used to end up in landfills to a company in Riverside County for recycling. 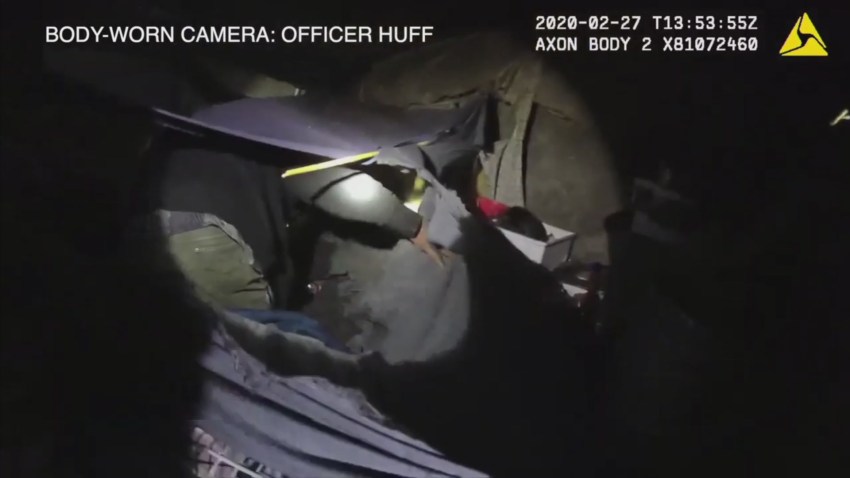 They’ve been recycling food scraps for about 10 years, reducing their environmental impact on the landscape and in the landfills, Executive Chef Duane Owen said.

Recycling those huge quantities of food scraps may not have been possible if the founders of CR&R Environmental Services had not traveled to Europe over a decade ago, in search of a better use for organic waste.

The company learned a lot from the already established European projects and began their own company, Vice President Mike Silva said.

Food recycling uses a process called anaerobic digestion to turn the waste into biofuel and organic compost, Silva told NBC 7, which then fuels CR&R trucks or sells to retailers.

Working with Pechanga, the project is still turning food into fuel over a decade later.

Silva said before this project, almost all the material went to landfills, releasing methane into the atmosphere, but now they can capture that methane and harness it for energy.

Silva said there aren’t a lot of projects like theirs in the country, just five or six in California alone.

“It’s not really lucrative right now because the landfill is quite cheap and they always compare our process to the landfill,” he said. “Europe’s way ahead of us. They have a lot fewer landfills than we have and a lot less space, so they’ve been doing anaerobic digestion for probably 20 years.”

European countries also charge a lot more for landfill use, sometimes four times what it costs here, he added.