FBI agents and officers from the Chula Vista Police Department were spotted Tuesday at the Millete house in Chula Vista on Tuesday following the arrest of Larry Millete, who now stands accused of the murder of his wife.

May "Maya" Millete, the mother of three, was last seen alive in early January. She was reported missing before a planned family trip to Big Bear for her daughter's birthday.

Supporters of Maya Millete were also spotted at the scene Tuesday as law enforcement personnel appeared to search the house for a third time. 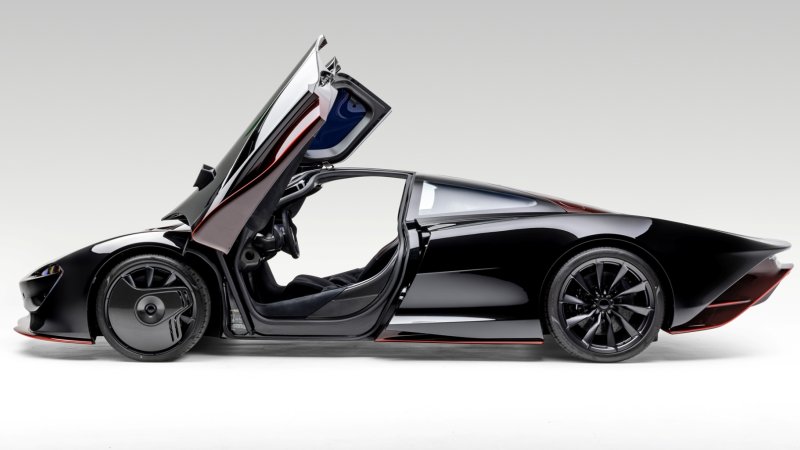 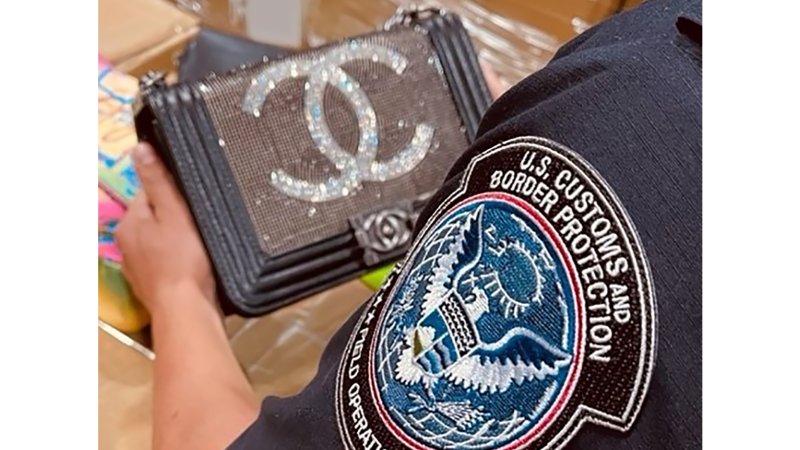 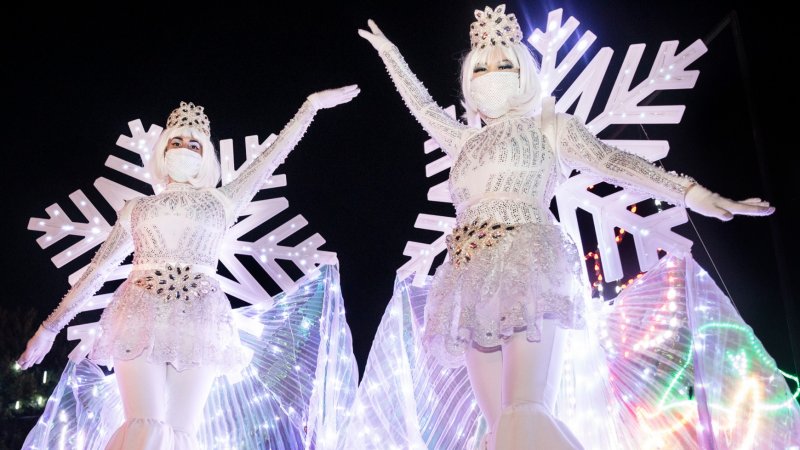 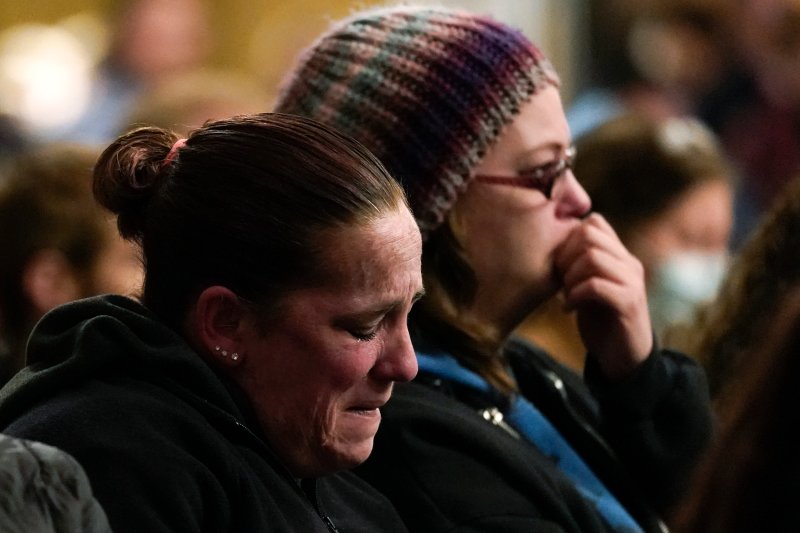