Pot Taxes Pick Up in California But Still Far Off Target

When it comes to the taxman, California's legal pot market is off to a sluggish start.

Marijuana cultivation and excise tax collections hit $48 million between April and June, state officials announced Wednesday. That's a jump from the prior three months but well below the windfall envisioned by the state.

Finance officials had estimated California would bank $185 million from excise and cultivation taxes in the first six months of broad legal sales, which kicked off Jan. 1. 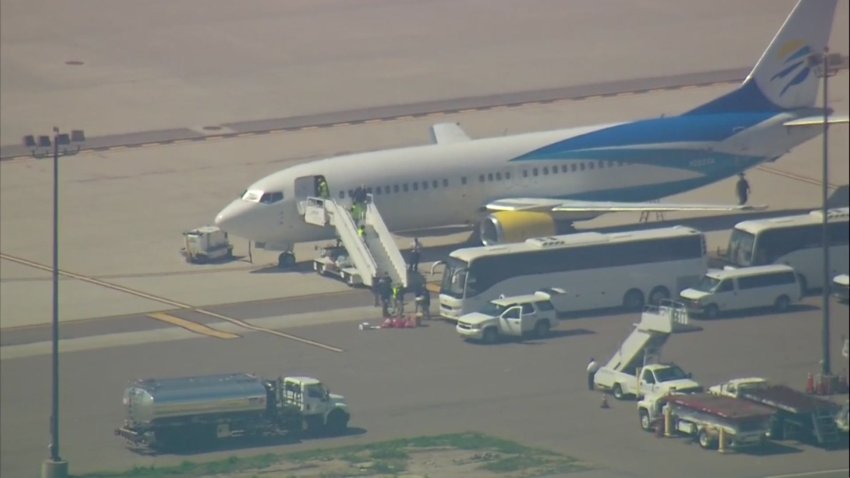 But collections by midyear hit only $82 million.

"After six months of legal cannabis sales there is a staggering ... gap between today's tax revenue numbers and what voters were promised," said state Assemblyman Evan Low, a Democrat from Campbell who heads the Business and Professions Committee. "Regulators must adapt before California's lawful cannabis businesses are obliterated by the black market."

The slower than expected flow of cash underscores the bumpy roll-out of the nation's largest legal market.

"The situation is pretty severe," said Hezekiah Allen, executive director of the California Growers Association, an advocacy group for farmers and businesses.

Californians are buying plenty of cannabis, Allen says, they are just not buying it from licensed shops.

"Most of the state doesn't have access to it," Allen added. "The California marketplace needs significant change if it's going to function ... primarily at the local level."

On Tuesday, state regulators meeting in Los Angeles heard a long list of complaints and concerns about California's pot economy, once estimated to grow to $7 billion.

They included a shaky supply chain, a shortage of licenses, testing problems and a contested proposal to allow home marijuana deliveries in cities that have banned pot sales.

The state's top marijuana regulator, Lori Ajax, said after the hearing that the state remains in a challenging transition period as it attempts to transform what was once a largely illegal market into a multibillion-dollar, regulated economy.

"Unfortunately, there is confusion out there," Ajax said.