A tenacious mother raccoon scratched and clawed her way into a predicament when she tried to reach her babies sealed in the attic of a Santa Cruz Mountains home.

A mother raccoon who was desperate to reach her babies ended up stuck in an awkward and perilous situation.

A photo from Humane Wildlife Control shows the raccoon's hind legs and tail sticking out of a hole in the roof of a home in California's Santa Cruz Mountains. It shows the lengths to which this devoted mother in a tight squeeze was willing to go to reach her babies, who were trapped in the home's attic.

Here's how the unfortunate series of events unfolded.

After the momma raccoon left the attic, the homeowner -- who was not aware of the kits inside-- patched a broken attic vent. When the raccoon returned, she found her entrance to the attic sealed off.

"So, mom did everything she could to get back in clawing and biting to make the hole," Rebecca Dmytryk, CEO of Humane Wildlife Control, told NBCLA in an email. "You see the white on the roof. That is moms milk."

With temperatures reaching the 80s, time wasn't on the raccoon's side. Dmytryk advised the homeowners to immediately find help.

Pulling her from the inside wasn't an option, so the homeowners pushed her partway through the hole, which allowed her to breathe. A work crew responded to widen the hole and allow the raccoon enough room to enter the attic. 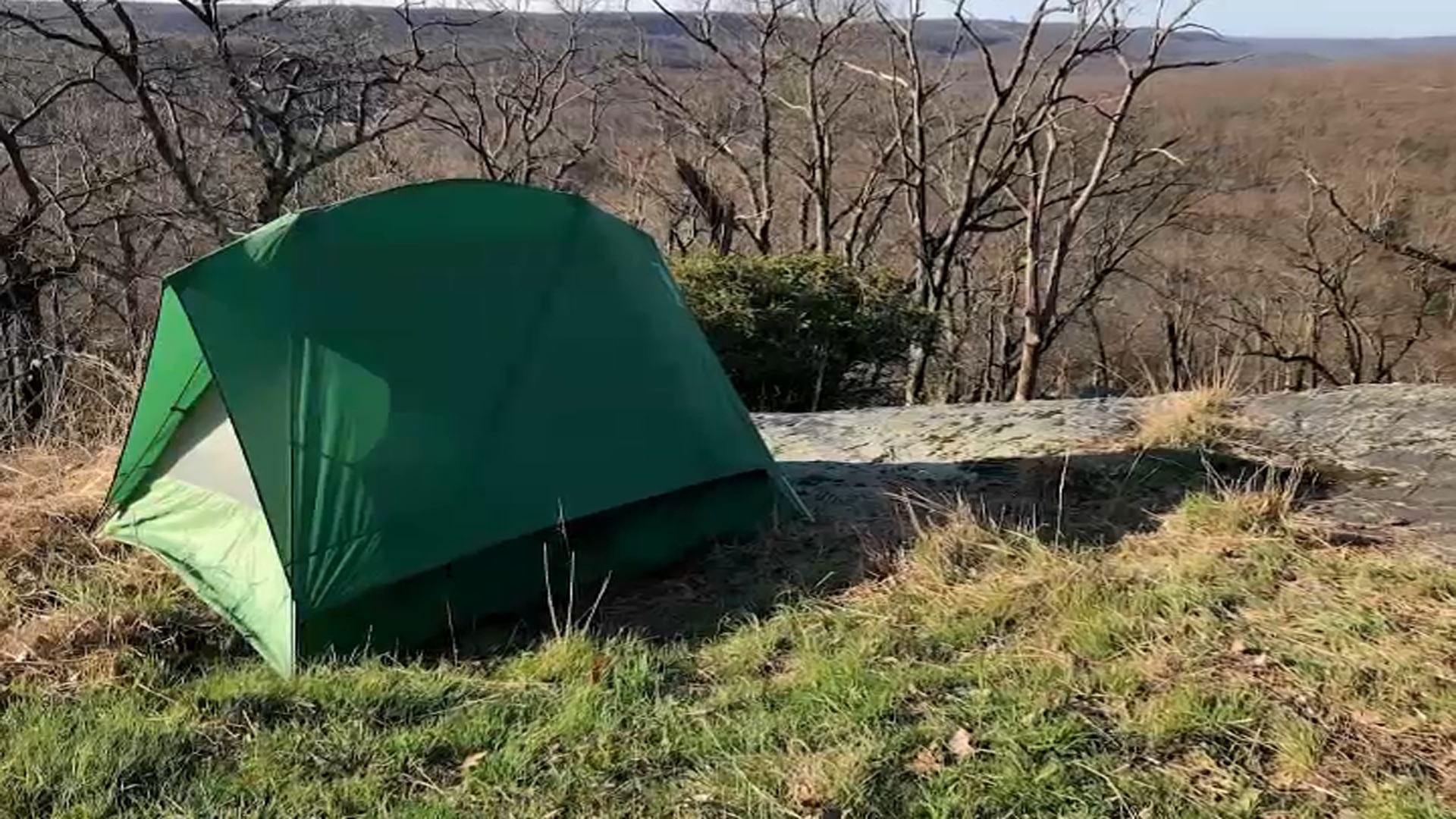 The raccoon family was reunited. Wildlife Emergency Services is working to find them a new home.

The photo might be unusual, but the raccoon's behavior wasn't unexpected.

"From working with wildlife for over 40 years, I can tell you raccoons are the best moms," Dmytryk told the Santa Cruz Sentinel. "They will go to all lengths to get back to their babies.

There's a cautionary tale for anyone who finds a hole in the exterior of a home. Dmytryk suggested placing a piece of tissue or newspaper over the opening during the day. If it's torn or dislodged, it means an animal might be inside.