Kevin O'Connell has done a lot in just 34 years on earth.

He's a graduate of La Costa Canyon High School who became one of the most accomplished quarterbacks in San Diego State football history and was drafted by the Patriots then spent five years as a player in the NFL with five different teams, the last of which was the San Diego Chargers, before becoming an analyst for NBC 7's Football Night in San Diego and working in San Diego sports radio then transitioning to a coaching career working with players getting ready for the NFL which helped him get a spot as the Browns quarterbacks coach then a job on the 49ers offensive staff then taking a job with the Redskins as QB coach which transitioned into the offensive coordinator job last year in Washington but he didn't take over play calling until after Jay Gruden was fired and when he did the Redskins offense looked exponentially better so he became a much sought after commodity for NFL coaches looking for coordinators.

That was the longest run-on sentence I've ever written. But we'll probably be keeping a little closer eye on O'Connell in 2020 because he's a lot closer to home. 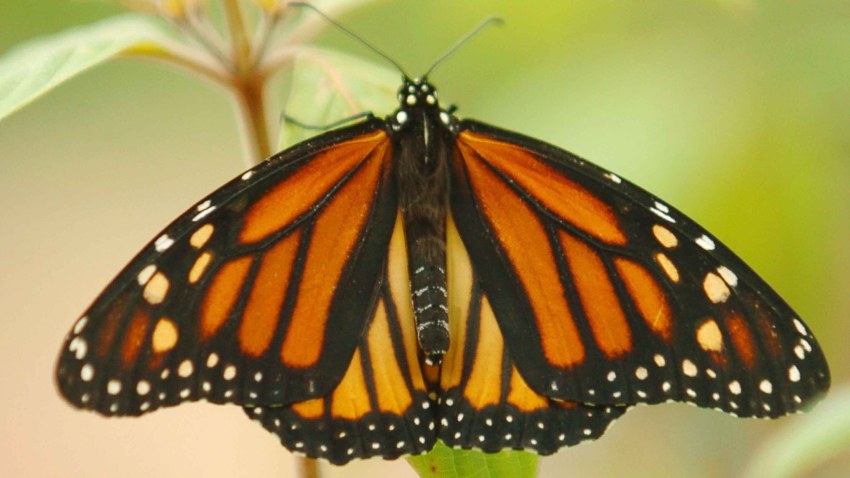 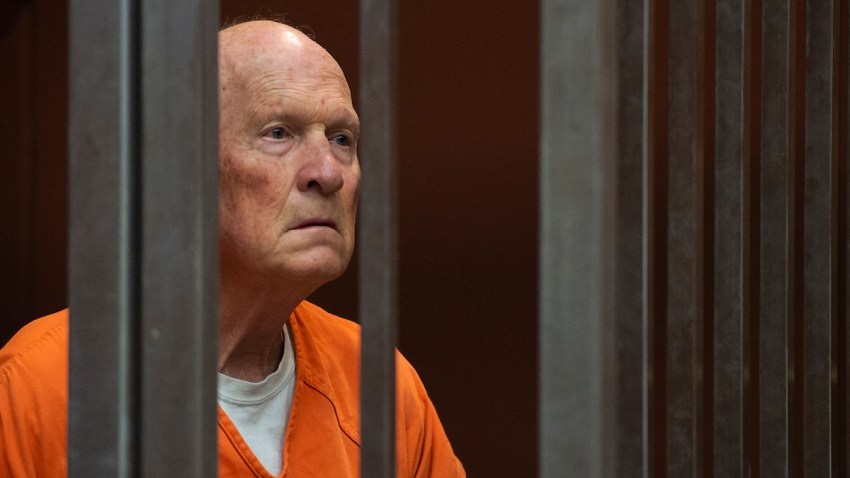 Kevin is going to join the Rams as L.A.'s new offensive coordinator. It's expected that Sean McVay will continue to handle most of the play calling duties but O'Connell will contribute to setting up the game plans and putting together the sheets that will be of use each week. If so it would be the same dynamic the Eagles used when head coach Doug Pederson called the plays but offensive coordinator Frank Reich put together the plans.

Philly won the Super Bowl under that setup and Reich earned the head coaching spot in Indianapolis. It would not be a stretch to think O'Connell is on his way to becoming an NFL head coach in the near future, as well.