Ray Chavez, the oldest veteran survivor of the attack on Pearl Harbor will have a San Diego post office dedicated in his honor after congress passed a bill introduced last year by Rep. Scott Peters (CA-52).

On Monday, the bill was signed by President Trump after it passed in both the House and Senate without amendment, and with unanimous consent.

"When I found out he was the oldest [Pearl Harbor] survivor in the country, passed away in November [2018], I thought, what a fine tribute this would be not just to him and his family and his community, but to all the veterans who served," Peters said last year.

Chavez's daughter, U.S. Navy veteran Kathleen Chavez, said her father would have been humbled by the honor, just as he was in life when he received attention for his service.

"He’s probably looking down from heaven right now thinking, 'Gosh, I don’t know why they’re making such a big deal. I was just doing my job,'" she said with a laugh. 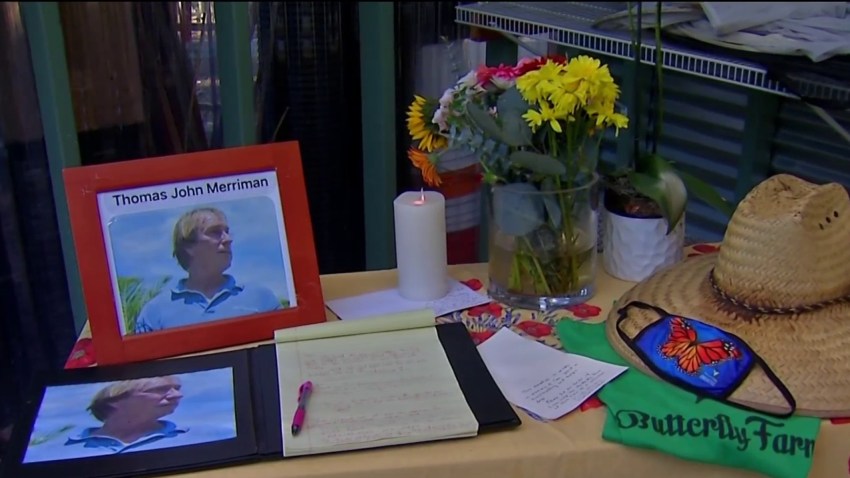 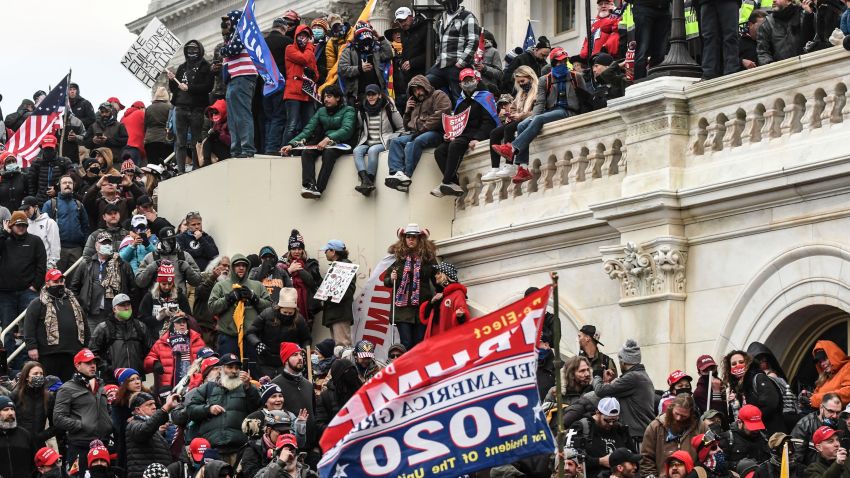 Chavez served missions on a minesweeper and attack transport ship and responded to Pearl Harbor on the morning of Dec. 7, 1941.

Ray Chavez enjoyed cake with family and friends at his 105th birthday party on Friday.