A pair of Hollywood actors are hoping a big chunk of change will lead to an arrest in a string of violent attacks in Oakland’s Chinatown.

Surveillance video caught one of the more brutal incidents that happened Sunday afternoon when a man in a sweatshirt violently pushed a 91-year-old man to the ground.

Police say the attacker went on to do the same thing to another couple. 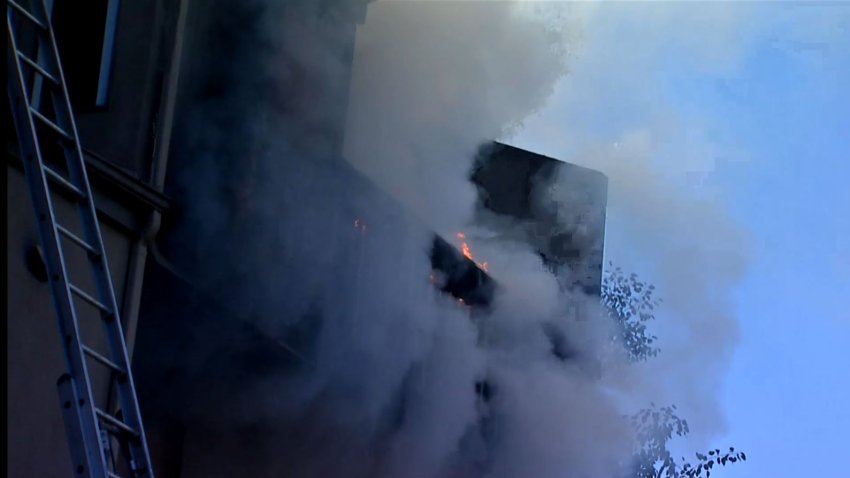 In social media posts, actors Daniel Dae Kim and Daniel Wu say they’re offering a $25,000 reward for information that leads to an arrest in the attacks.

They say more needs to be done as attacks on the Asian community skyrocket.