A Contra Costa County couple faces child abuse and torture charges after their 11-year-old daughter was found dead in their home.

Crystal and Rene Diaz have been arrested on charges of child abuse and torture.

Investigators say their eldest child, Annai Diaz suffered bruises and burns during attacks that had been taking place since November.

But the cause of her death remains a mystery. Prosecutors said the fifth grader had injuries all over her body.

“It was 3 a.m. I woke up to go to the bathroom and the whole front of the yard look like a UFO out there lights and everything,” he said. 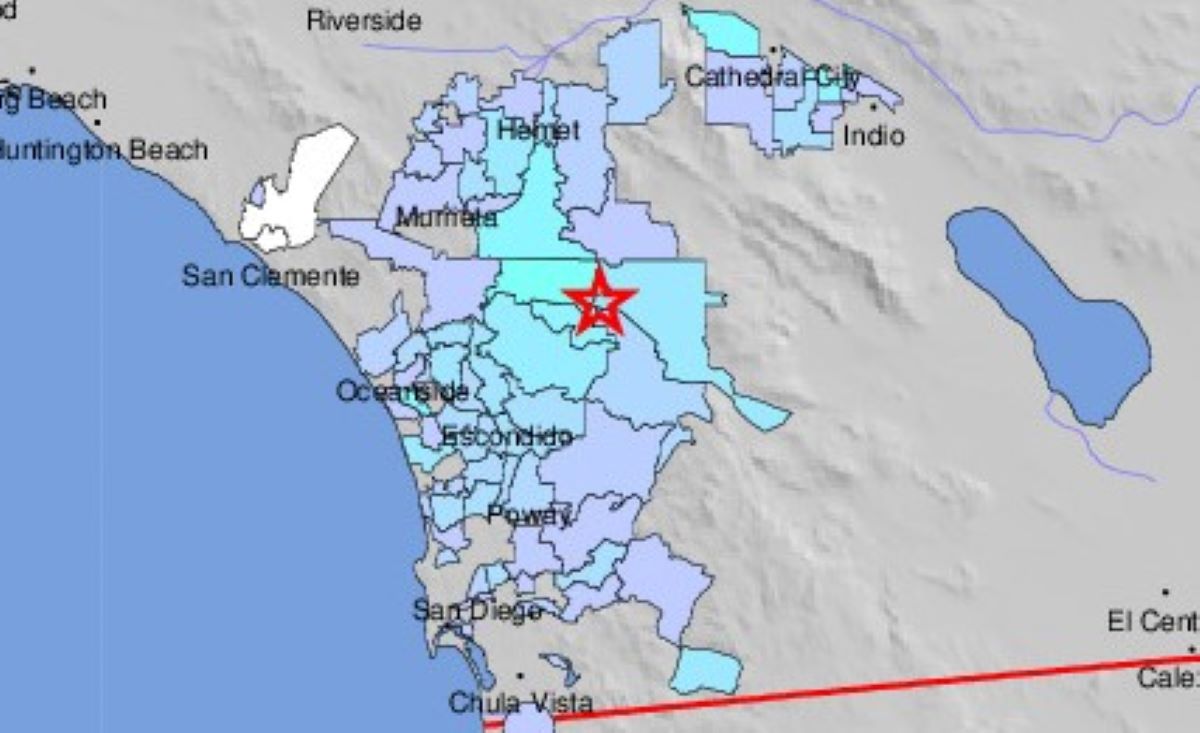 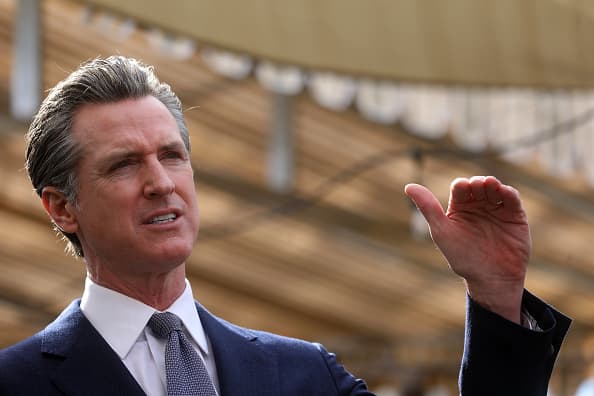 Authorities say when the ambulance arrived, Annai was pronounced dead in her parents’ room, covered in bruises and burns.

“The extent of her injuries on her body were tremendous shocking and help support the charges the defendants are charged with,” said Derek Butts, Contra Costa County Deputy District Attorney.

Butts said that the results of Annai’s autopsy are in will re-evaluate whether other charges should be added.

Jones told NBC Bay Area he always thought something was strange next door. He said the couple’s four children were rarely outside.

Investigators say had the fifth grader been going to school in person, things may have gone very differently.

“Perhaps if the child has been attending school in person her injuries would have been discovered or the abuse deterred,” Butts said. “No little child deserves that none nobody."

They are currently in a Contra Costa County jail awaiting arraignment. Bail for each has been set at $1.4 million.

Correction: An earlier version of this article misspelled one of the interviewee's name. We have made that correction.