Waller began breaking into women's homes and raping them, sometimes for hours, back in 1991, prosecutors said. He largely targeted Asian women, according to prosecutors.

A Sacramento County jury on Wednesday found Roy Charles Waller guilty on all 46 counts in the "NorCal Rapist" case.

Waller, 60, was arrested two years ago after detectives found his DNA at crime scenes -- something the longtime UC Berkeley employee said he could not explain when he took the stand last week.

A juror told NBC Bay Area it was an easy decision on every count and that the jury did not believe any of Waller's stories.

Waller last week in court denied any connection to any rapes, simply saying "it's not me" and another time admitting the women were victims of rapes "but not from me."

The trial was held in Sacramento County because the area is where prosecutors said Waller raped his last two victims in 2006. Waller began breaking into women's homes and raping them, sometimes for hours, back in 1991, prosecutors said. He largely targeted Asian women, according to prosecutors. 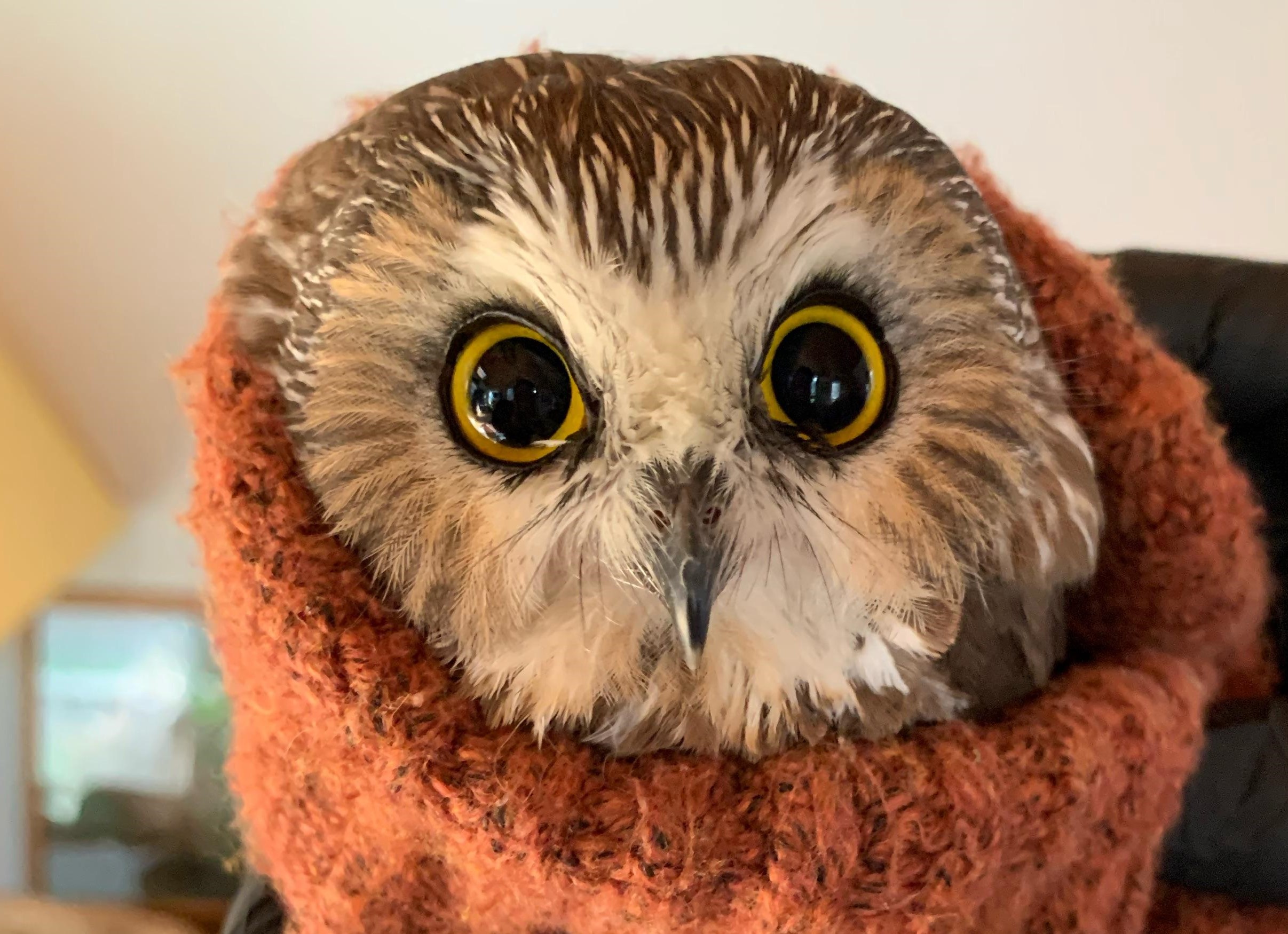 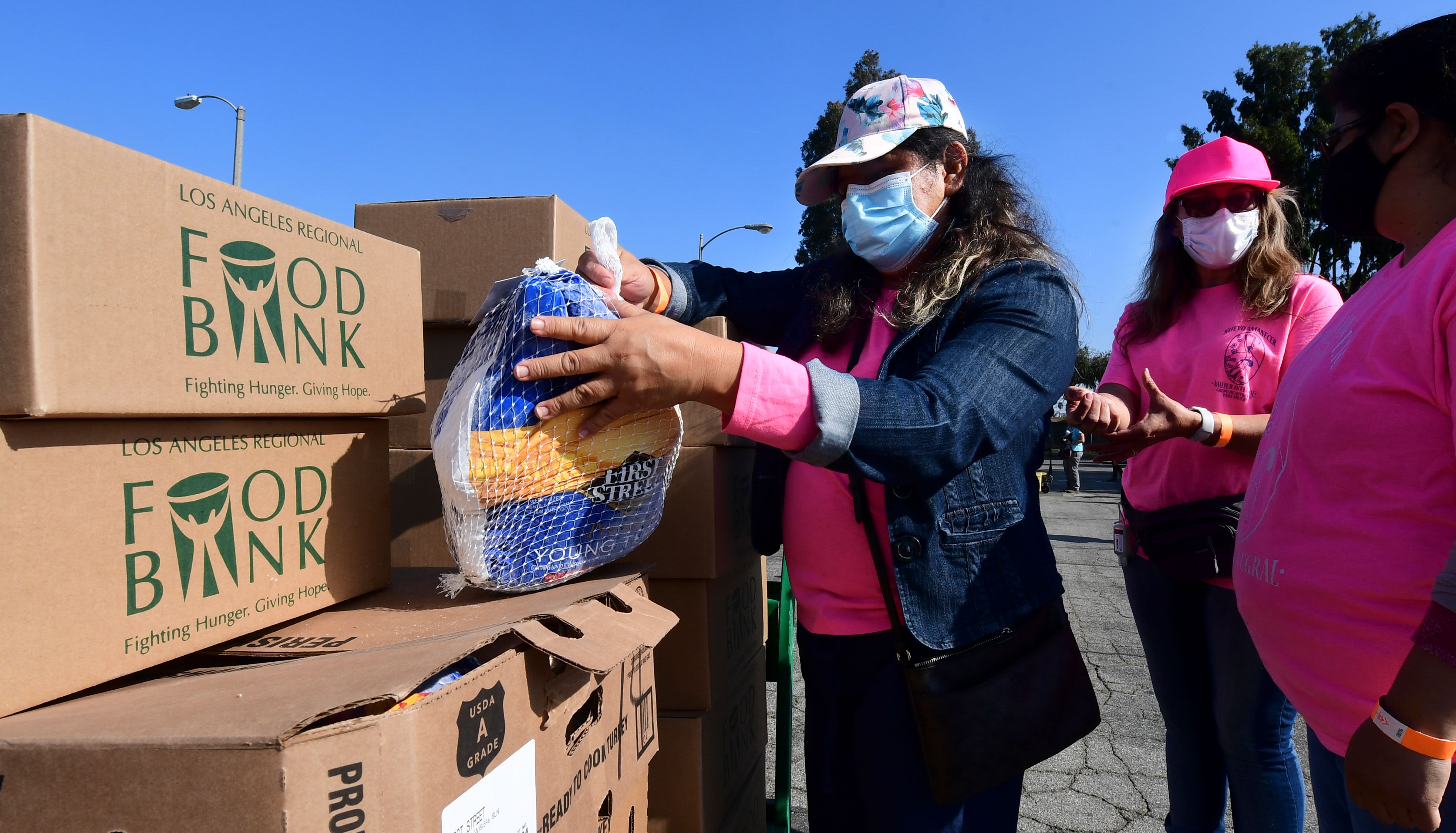 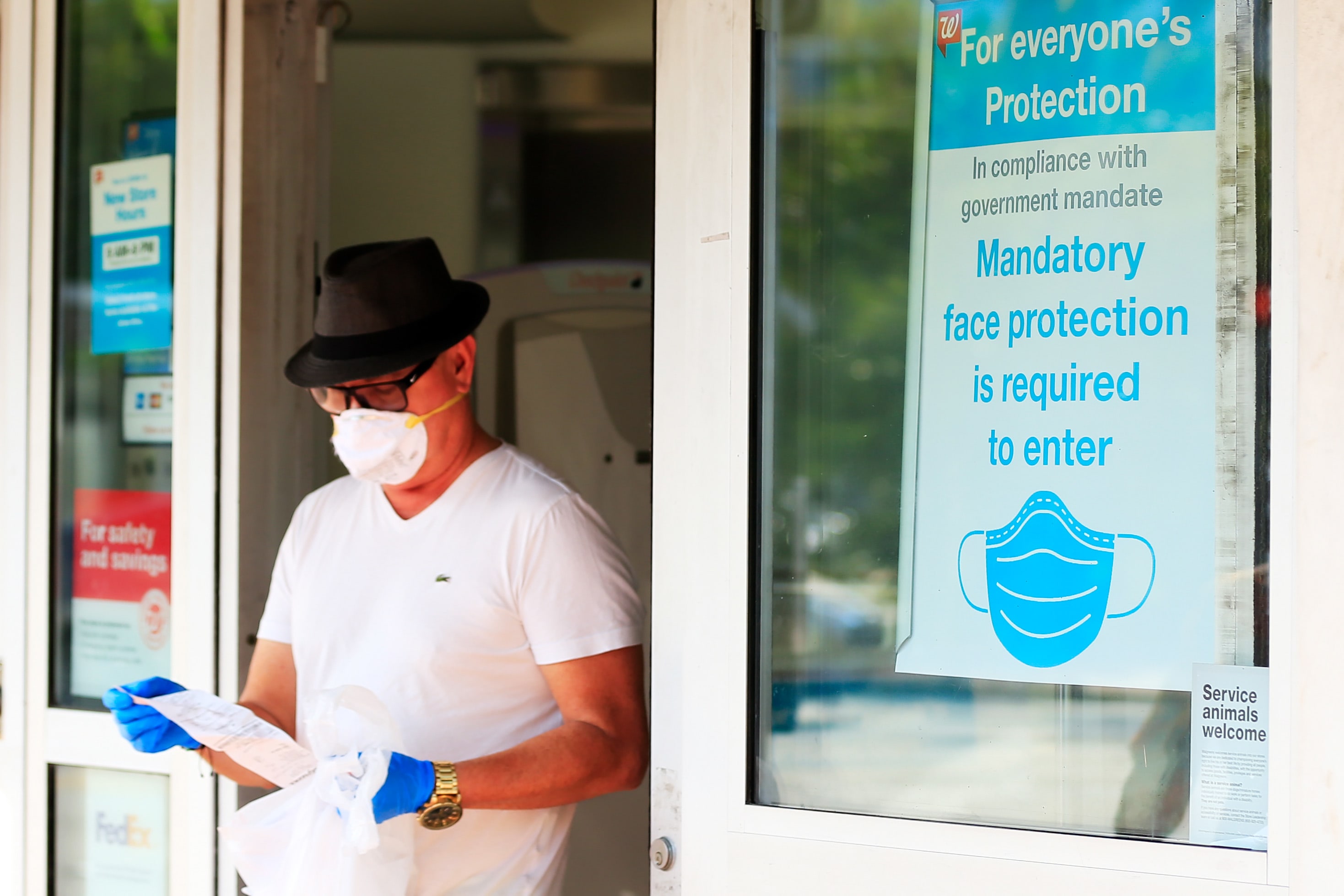 The attacks occurred across Northern California, including Solano, Sonoma and Contra Costa counties.

Waller was arrested in 2018 after detectives said they used a family member's DNA sample and genealogy to identify him as the NorCal rapist. Detectives said Waller's DNA was discovered at six of the crime scenes.