To save the surprise, nine-year-old Michael Villalobos was asked to keep his hands over his eyes as his mother rolled his wheelchair into the garden courtyard of the Totally Kids Rehabilitation Hospital in Loma Linda.

Villalobos' mother knew he needed a boost after all he's been through the past month.

On Cinco de Mayo, Michael was with his family enjoying tacos from a street vendor on Del Rosa Avenue in San Bernardino.  Michael was between two parked vehicles when one was struck by a third vehicle driven by a man allegedly under the influence, the California Highway Patrol concluded. Michael was pinned in between, severely crushing one leg. Eventually, the leg had to be amputated.

"It's hard to see him in pain," said mother Melissa Chavez. "But he's trying."

When word of Michael's struggles reached members of the San Bernardino Sheriff's Department, the decision was made to launch a mission of encouragement and cheer, according to Information Officer Cindy Bachman. The Department brought on board the Debbie Chisolm Memorial Foundation, dedicated to granting wishes for seriously ill children, and together with the CHP, they gathered gifts and put together a program for the boy in need.

When he was told to open his eyes, the nine-year-old was greeted by the Sheriff himself, John McMahon.  Next, a Sheriff's bloodhound greeted the child. Finally, the boy was presented with a gift he had long wanted, a Sony PlayStation console, along with a raft of games.

As the boy's eyes widened, Kylleen Coogan, who was executive director of the Debbie Chisolm Memorial Foundation, asked what he thought of all the officers and deputies doing this for him. 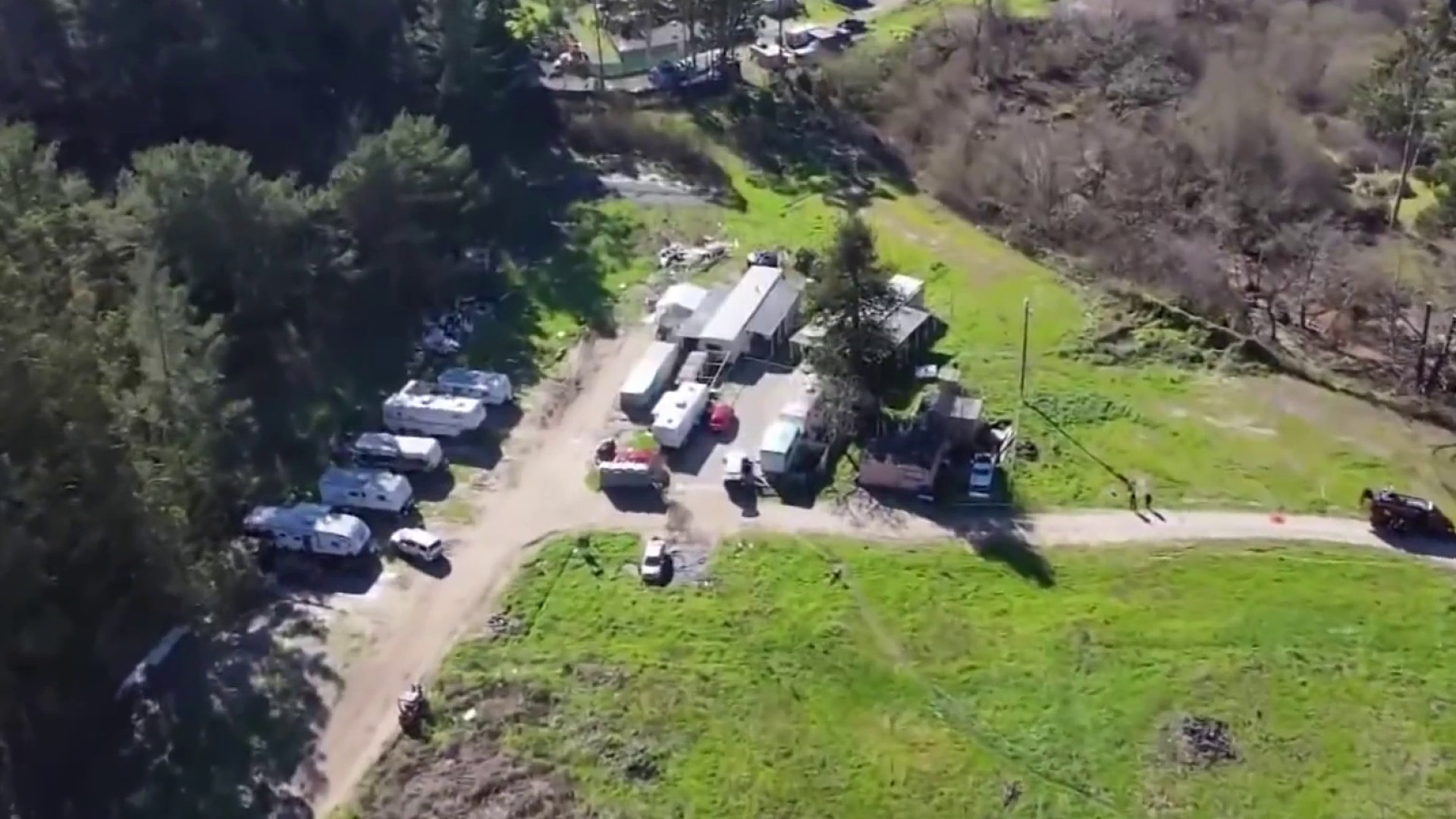 "They're awesome," he replied.

But there was still one more jaw-dropping surprise to come.

Lt. Jim Considine, a Sheriff's veteran whose leg was severely wounded years ago in the line of duty, went over to chat with Michael. Then, the older man nonchalantly raised his pants cuff above his ankle to reveal a carbon fiber prosthesis in place of his calf.

Lt. Considine made sure the family had his contact information and encouraged the young boy to call him if he ever wanted or needed to talk.

"The message is to hang in there," Lt. Considine said.  "You survived, you're alive. Get past that, and it's baby steps."

Michael still faces months of physical rehab, but it may not be too much longer before he has advanced far enough to return home and continue his recovery as an outpatient.