A San Diego nurse on vacation with her friends in the Philippines had just finished hiking the Taal Volcano hours before heavy ash came spewing out, causing tens of thousands of people to flee the area.

Two days into their Philippines vacation, San Diegan Katie Rauschl, her friend Nawa Dolker and a larger group of friends were headed to Taal Volcano after they boarded a motorized outrigger to cross the water to “volcano island.”

Once there, they hiked roughly two miles to the volcano's summit, but they had no idea what was building beneath them, an eruption that had not occurred in 40 years.

"See some steam coming out of the vents and a little bubbling and that was considered normal. No more activity than usual. So no one expected anything," said Rauschl, describing the crater head of the volcano full of water.

About an hour after they left the mountain and started the drive to Manila, about 60 miles north or so, they knew something had changed. 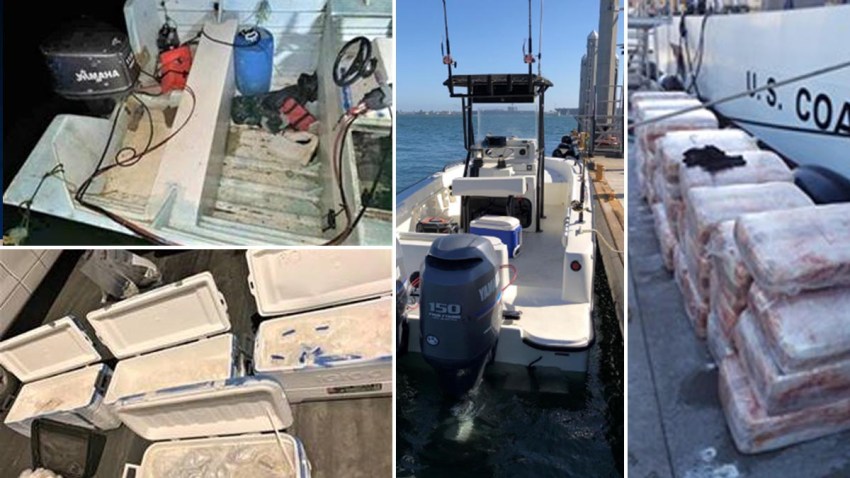 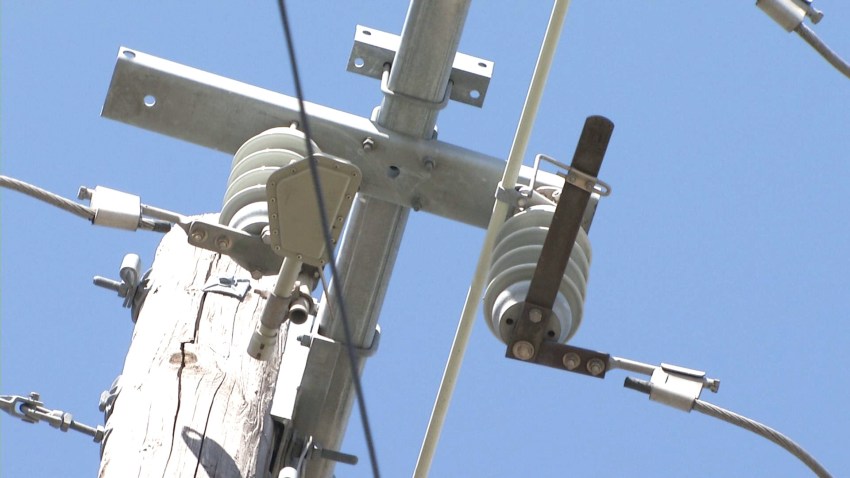 At one point, as recorded on video, the group got out of the car to look back right when the Taal Volcano pumped out plumes of ash into the sky, eventually spewing lava and forcing thousands to evacuate. Despite the traffic, Rauschl and Dolker got to Manila safely.

As airports have shut down because of the dangerous ash in the sky, the group will wait until flights can resume and they will continue their travels. They said they're just grateful to be alive.

"We're worried about all the people on the island, where they got to go. I mean it’s their whole livelihood that’s just been taken away at this point," Rauschl added.

Rauschl hopes to travel to other Philippine islands before her trip back to San Diego in about a week and a half.