San Diego Woman Stole $300K Worth of Jewelry Since 2008: Prosecutors

A 66-year-old San Diego woman is accused of using a sleight-of-hand technique and other deceptive tactics to steal more than $300,000 worth of jewelry in San Diego County, and at stores in multiple states, since 2008.

Huong Thi Tran pleaded not guilty to two grand theft felonies, a burglary charge, and other charges Monday afternoon in a Vista courtroom.

Tran has been stealing jewelry for over a decade in Southern California, Texas, and Virginia, according to the Escondido Police Department. 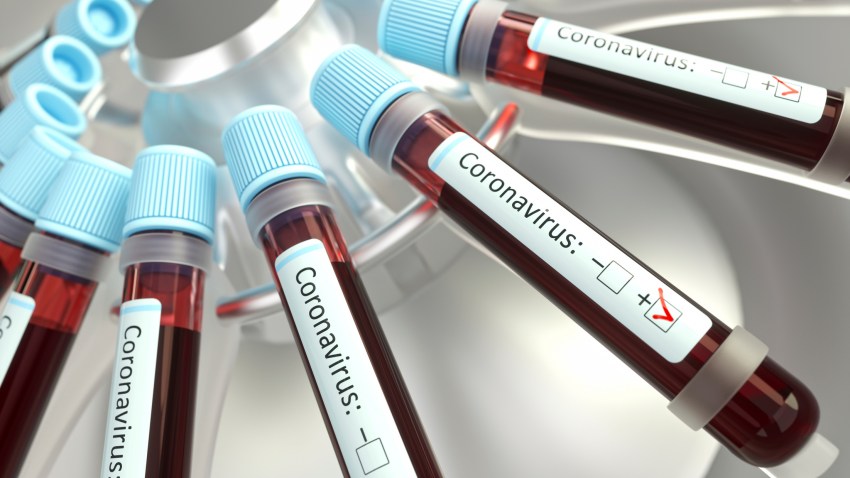 “This particular case, she goes into a jewelry store, asks to see a few bracelets, ends up buying two pieces of jewelry worth $165. After some jewelry is missing, [the clerk] notices on video that she had placed two bracelets in her purse which worth were $7,200,” Artstill said.

Artstill also described an instance of alleged theft in Long Beach in which Tran is accused of stealing $49,000 in jewelry, and another alleged theft at an Orange County store where Tran is said to have stolen a $5,000 bracelet.

Escondido police confirmed two other robberies, a theft from a store in Arlington, Texas on March 3, 2019, and a theft at a store in Newport Beach on Oct. 12, 2018.

San Diego police arrested Tran in City Heights last week. Her bail is set at $75,000 and she has a preliminary hearing scheduled for Feb. 25 at 8:45 a.m.