California Democratic Sen. Dianne Feinstein will hold a fundraising reception in Beverly Hills Tuesday night, one day after announcing she will seek a fifth full term.

The suggested contributions are $1,000, $2,700 and $5,400, and $100 for young professionals, according to an invitation obtained by City News Service. The contribution limit to a Senate candidate is $2,700 per election. Donors who give the maximum for a primary campaign can again donate the maximum for the general election.

In a note to potential contributors, Garcetti and his wife Amy Elaine Wakeland, also a reception chair, praised Feinstein as a "powerful ally since Eric became mayor" in 2013, "helping secure hundreds of millions in federal funds for our transportation infrastructure and to revitalize the LA River."

The note also called the 84-year-old Feinstein "a tireless fighter to house the homeless, clean our air and water, protect our Dreamers and create a pathway to citizenship for all 11 million undocumented immigrants who live in the U.S."

The note asked potential donors to give so Feinstein could avoid a challenge from a fellow Democrat, which would drain resources from the attempt to oust seven California Republican House members as part of the Democrats' efforts to regain control of the House.

Freshman Rep. Ro Khanna, D-Fremont, told the political news website Politico Monday that he has urged former Secretary of Labor Robert Reich and Rep. Barbara Lee, D-Oakland, to challenge Feinstein, saying she does not represent progressive grassroots on such issues as privacy, single-payer health care and the new innovation economy. 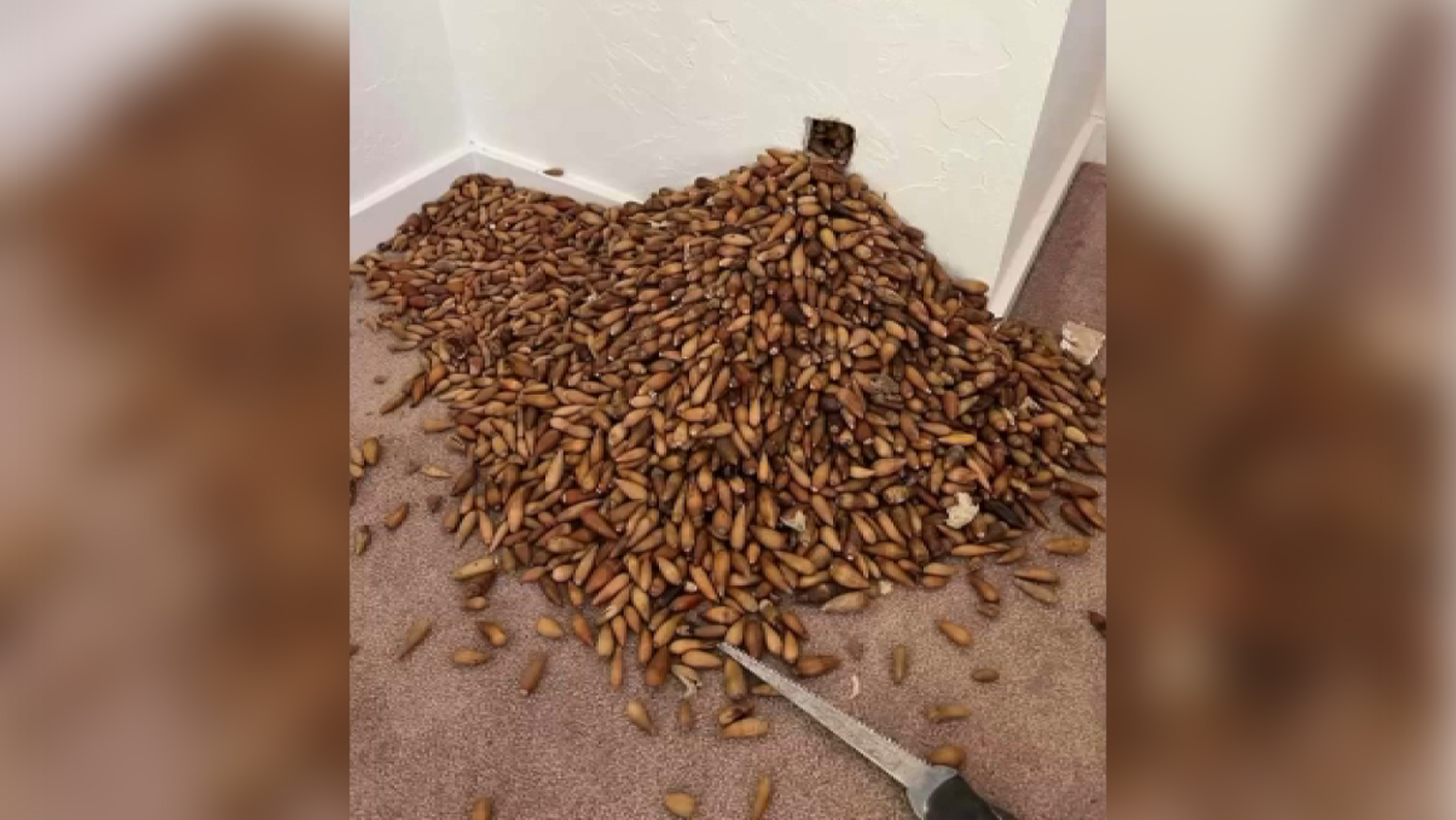 700 Pounds of Acorns Found in Walls of California Home 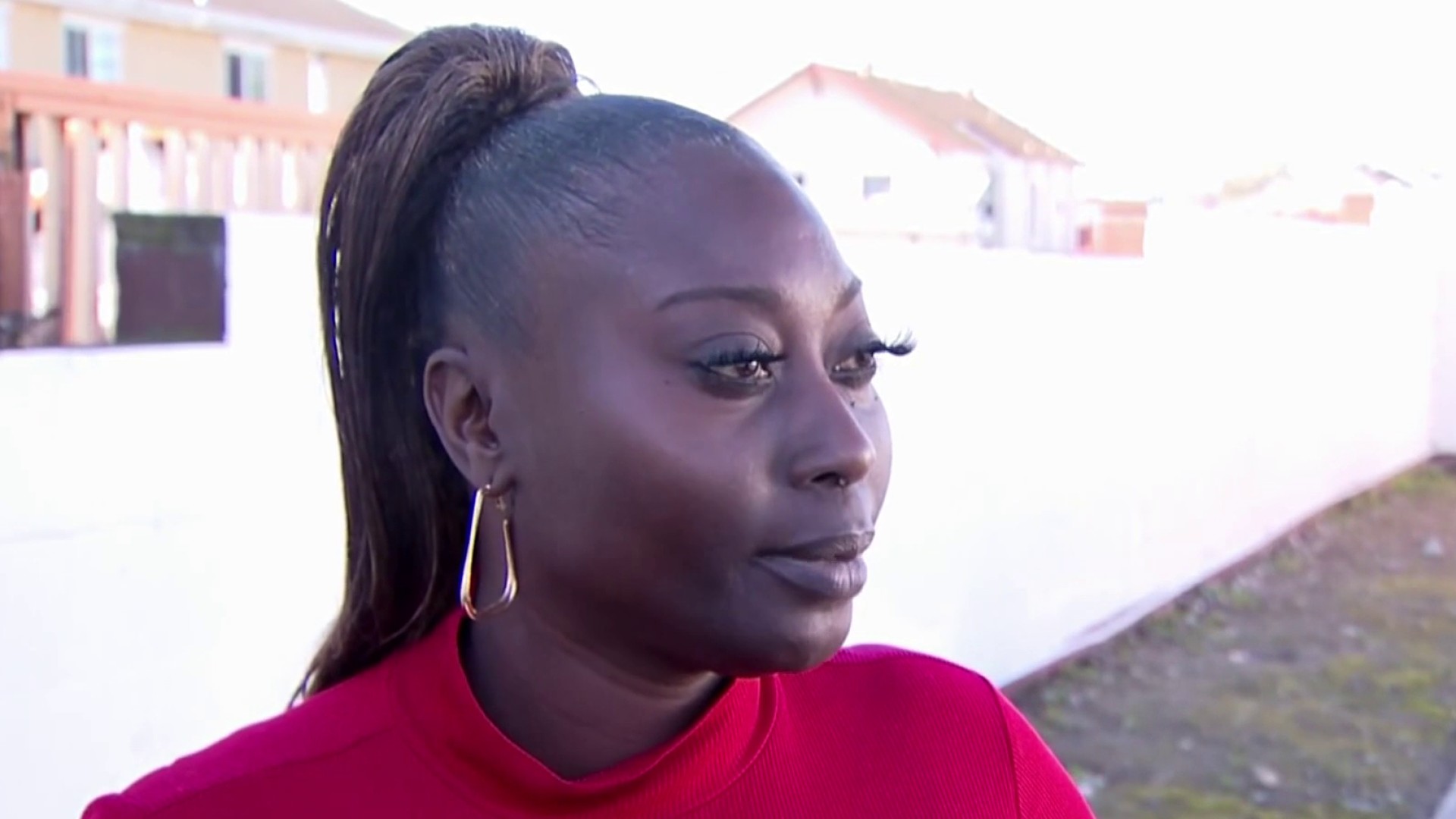 She Moved to California for a Full-time Teaching Job. But High Rent, Low Pay Has Left Her ‘Homeless'

Los Angeles County Supervisor Mark Ridley Thomas and Los Angeles City Attorney Mike Feuer are expected to attend, along with television legal analyst Brian Claypool, who was in the front row at the Route 91 Harvest musical festival Oct. 1 in Las Vegas when a gunman opened fire on the crowd.

A rally is planned outside the fundraiser by activists who want Feinstein to support single-payer health care, which organizer Lauren Steiner called "a litmus test for progressive Democrats."

David Hildebrand, a Democratic Socialist running against Feinstein, and Andrew Bouley of the Campaign for a Healthy California, which supports single- pay health care, are set to speak at the rally.

Carrick said Feinstein's "focus on the health care issue is doing the best we can to try to protect Obamacare from the Republican effort to repeal it."

Feinstein has supported "a public option" and "universal health care" in the past, Carrick said.

Feinstein used social media on Monday to announce she is running for re- election.

"I am running for reelection to the Senate," Feinstein wrote in the first tweet on her campaign account since April 8, 2013. "Lots more to do: ending gun violence, combating climate change, access to healthcare, I'm all in!"

Feinstein was first elected to the Senate in 1992, defeating Republican John Seymour, who was appointed by then-Gov. Pete Wilson to serve in the seat Wilson vacated to become governor. She was elected to a full six-year term in 1994, and re-elected in 2000, 2006 and 2012.

California Republican Party Chairman Jim Brulte said he was "looking forward to a serious challenge to Dianne Feinstein as she tries to convince California she deserves a fifth full term in the Senate. Over half of her constituents oppose her election to the U.S. Senate and we agree."

The poll has a margin of error of 3.1 percent, plus or minus.