It's not immediately clear if Kane has a lawyer in the case. His representatives couldn't immediately be reached for comment Thursday. 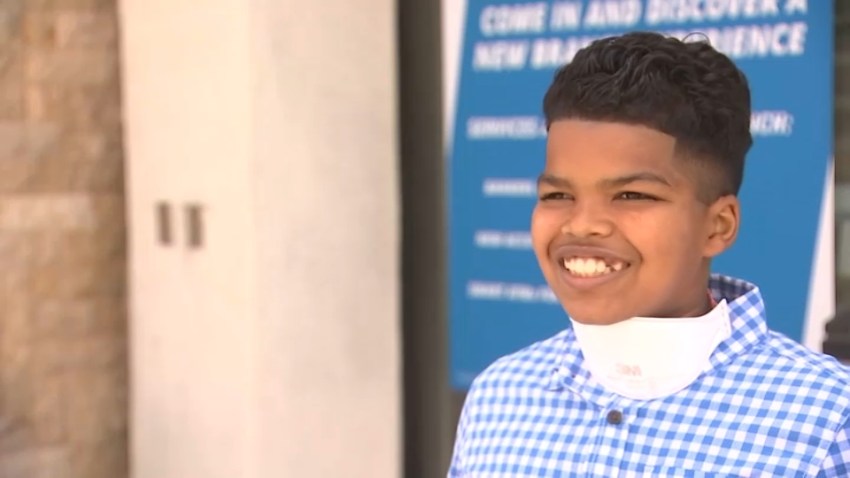 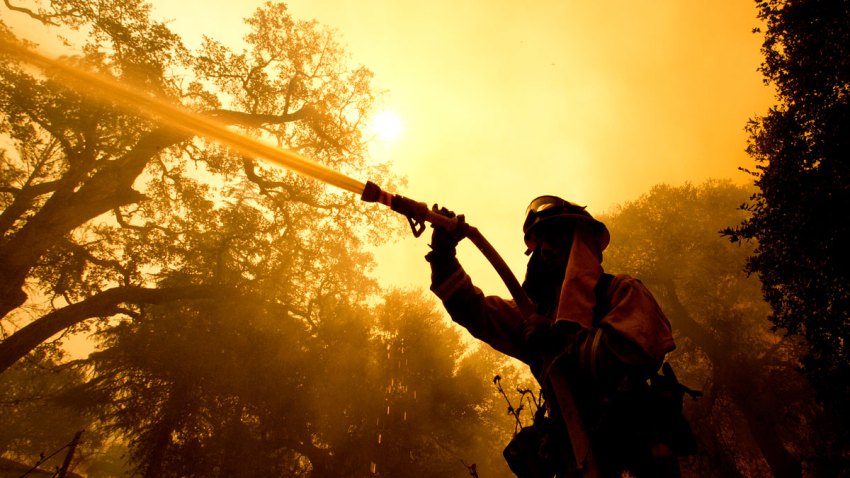 Gov. Newsom: More Help for California Firefighters on the Way

The lawsuit alleges the 28-year-old Kane, who is a Canadian citizen, received eight casino credits of varying amounts about April 15.

The Las Vegas Review-Journal reported the date coincides with Games 3 and 4 of a playoff series between the Sharks and the Vegas Golden Knights.