The largest quake ever recorded in the Sierra fault system, a mangnitude-7.4, was enough to make naturalist John Muir run from his cabin and shout, 'A noble earthquake!'

The Sierra's eastern front is long overdue for a large earthquake along the California-Nevada line, where a magnitude-7 event expected on average every 30 years hasn't occurred in six decades, according to scientists.

Nevada Seismology Laboratory Director Graham Kent said the region's earthquake "drought" is likely one of the sources of a public misconception that it is at a low risk of experiencing a serious earthquake. He discussed details about the latest research Tuesday during an Earthquake Economic Resiliency Forum ahead of the Seismological Society of America's annual meeting running Wednesday to Friday in Reno.

Kent said the region's earthquake "drought" is likely one of the reasons the public has a misconception there's a low risk a serious quake will strike. 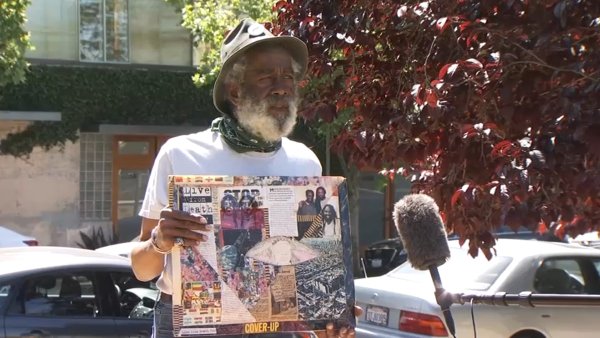 Historic Black Panther Party Memorabilia in Need of a Home 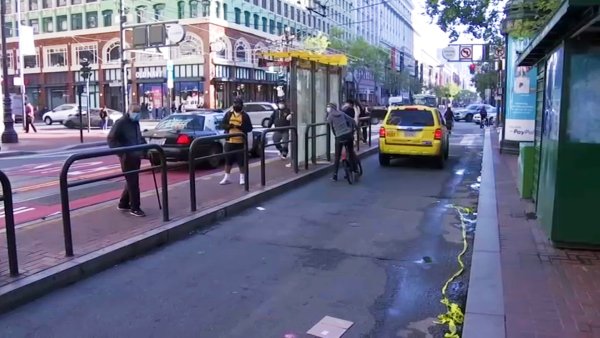 "We've experienced such a long stretch of not having earthquakes, we've sort of built in a sense of complacency," he said Tuesday.

The experts are gathering in Nevada days after powerful, deadly earthquakes in Ecuador (magnitude-7.8) and southern Japan (magnitude-7.3).

Kent said a magnitude-6 earthquake or larger typically strikes every 10 years or so along the Sierra Nevada frontal fault system running from south of Yosemite National Park to north of Reno and Lake Tahoe. There were seven magnitude-6.5 or larger in the region from 1915 to 1954, but none since, he said. The last magnitude-6 was 22 years ago in the Carson Valley south of Carson City.

The Federal Emergency Management Agency estimates a 6-magnitude quake could cause up to $1.9 billion in damage in the Reno-Sparks area and $590 million in the populated area of South Lake Tahoe, California, Kent said.

"Let's take advantage of this extraordinary quiescent period in our earthquake history," Kent said. "We have a great opportunity to bring experts together with our community -- those who need to put plans in place not only for disaster response but, just importantly, a plan for quick economic recovery."

The largest earthquake ever recorded in the Sierra fault system was a magnitude-7.4 in 1872 in Owens Valley south of Yosemite National Park. It's still the third largest in California history, behind the magnitude-7.9 at Fort Tejon in 1857 and the 7.8-magnitude in San Francisco in 1906. More recent studies of the fault lines and damage suggest the Owens Valley quake was probably bigger than the one in San Francisco, Kent said.

The Seismology Laboratory at the University of Nevada, Reno chronicled the event in its March newsletter with historical excerpts from naturalist John Muir, who wrote about the violent shaking while at Yosemite.

"I ran out of my cabin near the Sentinel rock, both glad and frightened, shouting, 'A noble earthquake!' " Muir wrote. "The shocks were so violent and varied and succeeded one another so closely, one had to balance in walking as if on the deck of a ship among the waves."