San Mateo County is not going along with the regional plan and will stay open, for now. One county supervisor is livid with the local decision, but small business owners say for them, it’s a huge sigh of relief.

The pan fried fish is a specialty at Chiquitas restaurant in downtown Redwood City, named after the owners two daughters. Business was great pre-COVID. But since, Guillermo Lara said he's felt the heat outside the kitchen.

“It’s been very difficult because I had to lay off four workers,” said Lara. “And it’s only me and my wife and somebody else right now.” 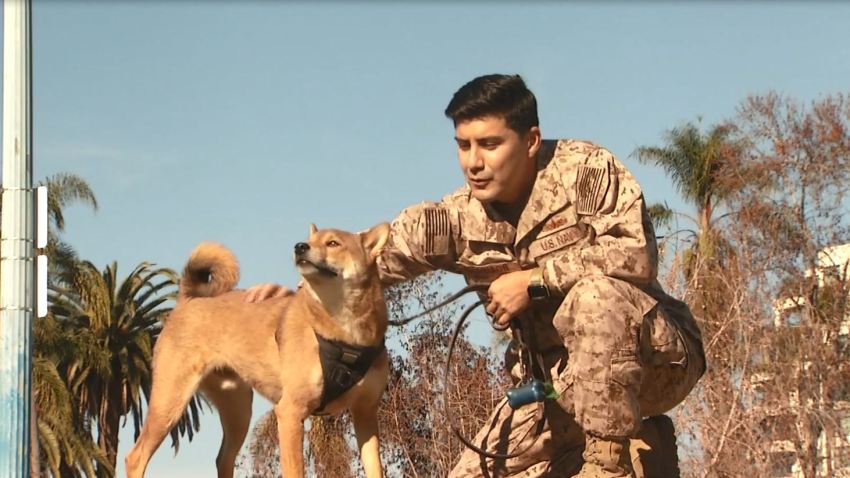 US Navy Petty Officer Reunites With Dog After Months-Long Deployment

Business dropped 65%, so Lara was relieved to hear that San Mateo County is not joining the neighboring counties in shutting down.

“I’m glad they’re going to let us be working around,” said Lara.

“My concern is we should probably shelter in place now as opposed to later,” he said.

In a statement, the San Mateo Public Health Office basically said it appreciates and understands the measures taken by other counties. And it will continue to work with business and community leaders to adhere to existing guidelines.

Canepa says he will voluntarily lock down with his family.

“It’s a serious issue balancing small business,” he said. “Balancing health. As a policymaker, right now, its gotta be all health.”

Lara said he doesn’t know how long his reprieve is for, but he plans to keep cooking, while his doors are open.

Canepa says it's the first time he's disagreed with the public health officer.