In this fire season alone, Cal Fire says more than 4,000 homes have been lost and hundreds more damaged.

Now, a South Bay home builder says he's developed a way to build new houses that could be far more fire-resistant and he says he can do it for the same cost as a traditional wood-framed home.

No structure is absolutely fireproof in a major fire, but the builder says a steel home has a much better chance to still be standing.

At first glance, the beautiful 6,000-square-foot home built by Eugene Yu of Yuhu Builders doesn’t look much different than a traditional wood home, but it has steel framework in place and that’s not the only fire-resistant feature. 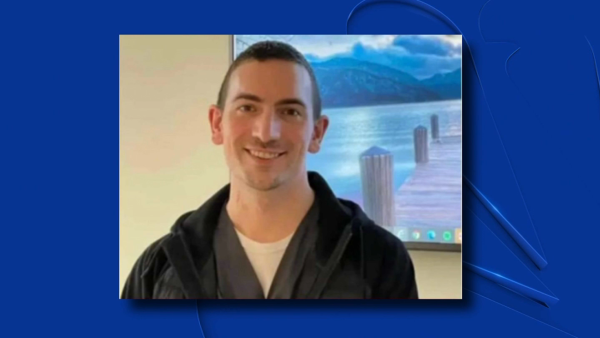 Yu says the outer walls are made up of what is known as “aerial concrete,” which can withstand extremely hot flames, and theoretically, limit the impact of embers that get into vents.

The inside walls are a fire resistant wood- plastic composite.

“This house would sustain minimum damage if there’s a fire,” said Yu.

He added that he can now make steel homes for the same cost as wood, about $300 per square foot.

“Prefabricate the steel frames off-site, then bring onto the site,” Yu said. “So it saves time, and saves labor, and also more quality control.”

“You really have to take a hard look at ‘all steel’ construction just to protect people’s lives,” he said.

Although Yu is still negotiating to build complete homes with prospective buyers,  he and Cortese are now working on a proposal for the county to build steel structures for possible homeless shelters and housing.