Surprised Southern Californians captured video Monday of a bright streak of light in the night sky that cast a glow seen across the region.

Residents in the San Fernando Valley and other parts of Los Angeles, the Inland Empire and communities south to San Diego reported seeing the flash around 9 p.m. Dr. Ed Krupp, of Los Angeles' Griffith Observatory, said the light might have been an exploding bolide -- an extremely bright meteor that unleashes a flash as it breaks apart in Earth's atmosphere.

Although it produced a spectacular flash, the object itself might have been as small as a tennis ball, Krupp said.

It drew a reaction from several people who caught the light on camera. Some witnesses reported seeing just a bright flash, others posted on social media they heard explosions, too. 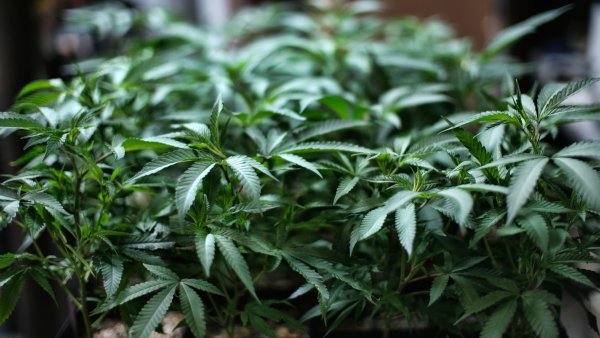 B.J. Serviss captured the bright light on his car's dashcam in West Hills. The object can be seen falling across the sky before casting a bright glow on the horizon.

Faye Heddings was talking with friends on camera when the object soared into the background east of San Diego. Her reaction was likely a common one across Southern California.

"Did you guys see that?" a stunned Heddings asked.

There were no reports of damage or injuries.