Rubber bullets and chemical irritants can not only injure and kill, they said, but can “rapidly escalate conflict, and ... should be used as a last resort to protect life and repel assaults when other means have been exhausted.”

Days after police and members of an unruly crowd were injured following the Los Angeles Lakers' latest basketball championship, Gov. Gavin Newsom on Tuesday released a report urging better communication and restraint by officers and warning that the use of tactical weapons for crowd control can escalate the sort of violence they are intended to deter.

Newsom sought the more than three-dozen recommendations after months of nationwide demonstrations followed the death of George Floyd in the custody of Minneapolis police. But California's largest police unions called them unrealistic, and a legislator from the governor's own Democratic Party criticized several of his recent police reform vetoes. 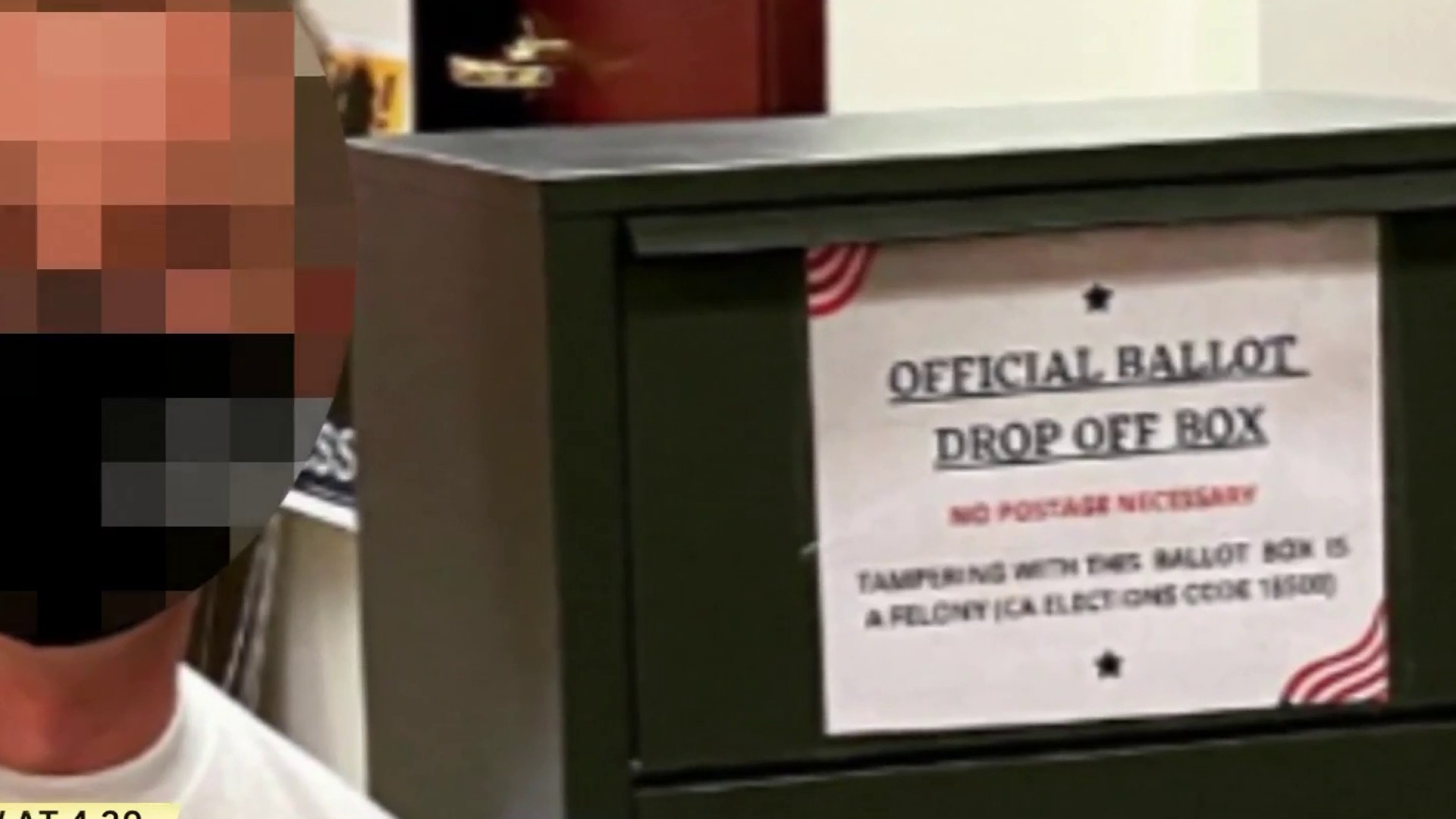 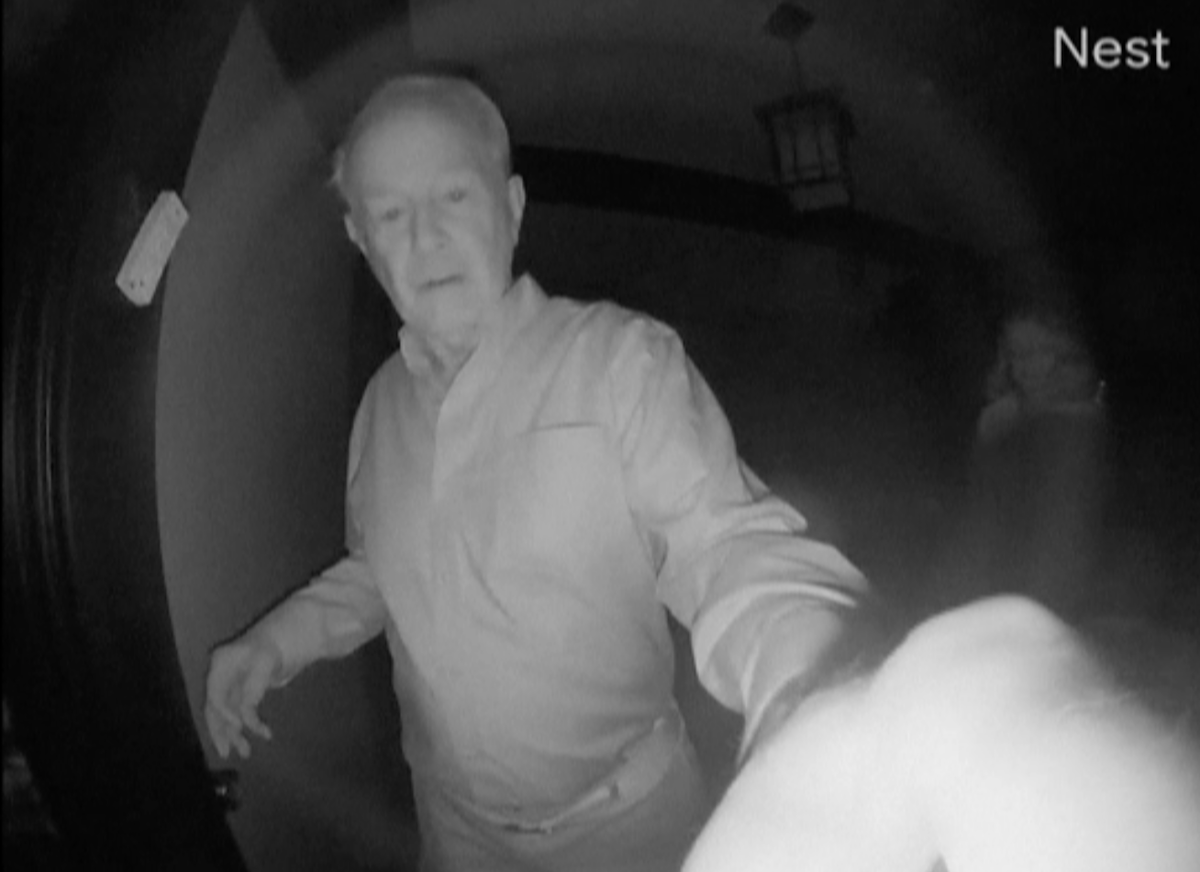 He in turn ordered California's police training panel to update its standards to prioritize protecting free speech rights and focus on selectively identifying and detaining instigators and hate groups who officials say can turn an otherwise peaceful crowd violent.

Local agencies should require their officers to activate their body cameras during protests, Newsom's advisors said. They should protect journalists and legal observers, several of whom were injured by police in recent demonstrations.

And they urged police to minimize a “militaristic presence" of armored vehicles or military-style helmets or weapons that “can be counterproductive ... and may incite or escalate conflict.”

Rubber bullets and chemical irritants can not only injure and kill, they said, but can “rapidly escalate conflict, and ... should be used as a last resort to protect life and repel assaults when other means have been exhausted.”

Brian Marvel, president of the rank-and-file Peace Officers Research Association of California, called the recommendations “a step in the right direction.” But police unions in Los Angeles, San Francisco and San Jose said the report and Newsom's announcement fail to address keeping officers safe and paying for the new training.

The report “pretends that violence and looting are brought on by police presence,” the unions said in a joint statement. ”We would welcome the authors of this research report to come stand the line with us during the next riot and show us how respecting ‘spatial boundaries’ and reducing the use of less than lethal crowd control devices will quell the looting, violence and injuries to officers we experienced during many of the so called peaceful protests.”

Newsom released the report days after eight police officers were treated for injuries and three demonstrators were taken to hospitals after they were hit by so-called less-lethal munitions. Los Angeles police said about 1,000 Lakers fans initially celebrated peacefully until “unruly individuals” began throwing glass, bottles, rocks and other projectiles at officers and damaged more than 30 buildings.

He said the recommendations will "reinforce the values of community partnership, de-escalation, and restraint.”

While most departments have behaved professionally during months of civil unrest, “there also have been disturbing and well-documented instances of unnecessary and counterproductive aggression, instigation, and over-reaction,” wrote former East Palo Alto police chief Ron Davis and Bay Area Rapid Transit president Lateefah Simon. They worked with Goldman School of Public Policy and Administration professor Jack Glaser on the report.

Their report is dated Sept. 28, two days before Newsom vetoed a bill that his advisors seem to support.

“Time and again, we heard stakeholders express a strong interest in shifting some funding away from traditional law enforcement responses to investments in communities and other types of first responders such as mental health providers and trained conflict resolution experts,” they wrote, saying they “wholeheartedly agree."

Newsom last month said he supported the concept even as he vetoed a bipartisan bill intended to do just that, saying he disagreed with how the proposed grant program would have been administered.

“It’s unfortunate that when California had an opportunity to lead, we decided to step back,” said Democratic Assemblywoman Sydney Kamlager. “Everyone seems to be in agreement, so I look forward to him signing the bill next year.”

She said the recommendations often appear to be "a regurgitation of many of the bills that went through the legislative process last year,” including measures limiting the use of rubber bullets, protecting journalists and discouraging the use of militaristic weaponry, some of which failed to advance or were vetoed.

Dennis Cuevas-Romero, legislative advocate at the ACLU Center for Advocacy and Policy, was similarly critical of lost reform opportunities, adding that “police should not need costly additional training to understand that the First Amendment protects protesters and journalists from the widespread abuses we’ve seen.”