The pastor and other religious leaders have vowed to reopen with or without the governor's go-ahead on Sunday, May 31

After California released a framework for reopening religious institutions and places of worship Monday, a South Bay pastor and plaintiff in a Supreme Court battle with the state and San Diego County said he plans on filing a supplemental letter challenging the new proposed rules.

South Bay Pentecostal Church's Pastor Arthur E. Hodges III sued the county and state over his church's place in California's phased reopening plan, which he alleged is a violation of the First Amendment.

Gov. Gavin Newsom released new state guidelines on how to reopen to places of worship, but it’s not enough for one Chula Vista church leader. NBC 7’s Audra Stafford has details. 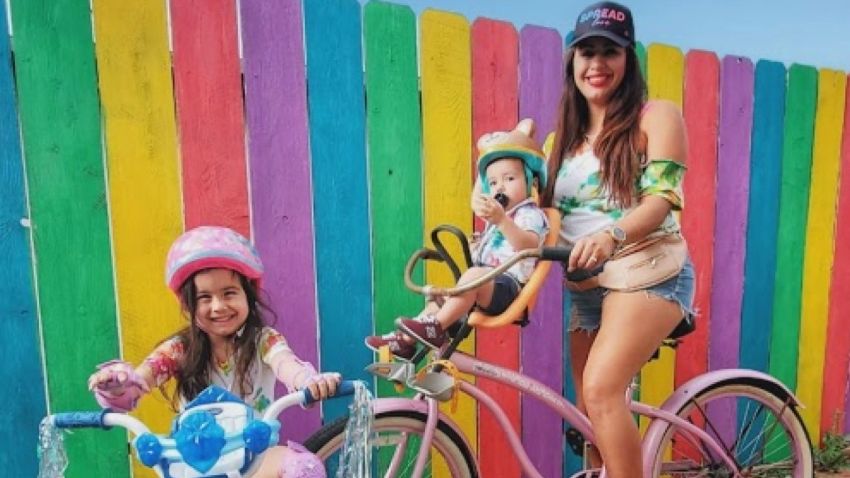 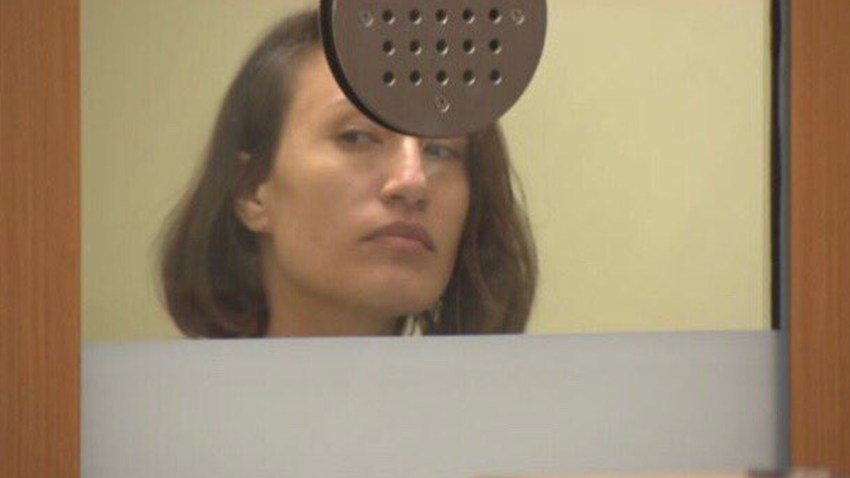 Governor Gavin Newsom's framework sets social distancing and facility capacity measures, and even lays out protocols for disinfecting and cleaning, but doesn't speak to when exactly places of worship will be allowed to open their doors. Currently, they are included in phase 3 of the state's plan, and San Diego County does not satisfy the criteria to advance from phase 2.

The first is that Hodges and his church are entitled to emergency relief "because the State is still interfering with their right to free exercise of religion by issuing arbitrary and unconstitutional orders."

Secondly, the state's maximum capacity rule of 100 people is unfair because Hodges' church can hold up to 1,000 and he clams safe social distancing can be achieved with up to 300 inside.

A South Bay church says it believes it should be allowed to reopen. NBC 7's Niala Charles has more.

And lastly, "There is still a four Circuit split on this critical issue that is dividing the country and needs to be resolved by the U.S. Supreme Court. Otherwise, various government officials can keep setting arbitrary and unconstitutional restrictions. For example, the State of Illinois is still limiting churches to only ten congregants, and the City of Chicago is using the police to enforce those restrictions."

Hodges and more than more than 1,200 religious leaders across the state have signed a “declaration of essentially” and have marked May 31 -- the celebration of Pentecostal Sunday for some -- on their calendars as the day they will open their doors, with or without the state and county's blessing.

Last week, he and a group of local leaders doubled down on their promise at small protest.

"We got religious services in stage 3, no date listed, sandwiched between movie theaters and sports leagues," another leader said.

An attorney representing some churches in the group told the Associated Press the declaration "was not sent for the purposes of asking for permission."

The attorney said the places of worship plan to respect social distancing guidelines and adhere to other pandemic-time safety regulations.

Religous Leaders say they're going ahead with their plan with or without the governor's OK. NBC 7's Claudette Stefanian has the story.

“It is time,” the lawsuit begins. “California is one of only eight states whose response to the COVID-19 pandemic has included no accommodation for—hardly even a mention of—the religious rights of its citizens. Now, with the pandemic stabilizing, California has moved from ‘Stage 1’ to ‘Stage 2.’ In the first part of Stage 2, beginning on Friday, May 8, retail and manufacturing may begin reopening—but not places of worship.”

“In the latter part of Stage 2, within a ‘few weeks,’ shopping malls, car washes, pet grooming, offices, dine-in restaurants, schools may reopen—but again, not places of worship,” the suit continues. “No, churches will be allowed to reopen months later in ‘Stage 3,’ at the same time as salons, tattoo parlors, gyms, bars, and movie theaters. But worship is not frivolous entertainment: it is the first right protected in the First Amendment.”

So far, Hodges and Polichenco have abided by state and county orders to keep their places of worship shut. But that will change May 31, at the latest.

Last Tuesday the Department of Justice sent a letter to Newsom asking him to make more accommodations in his reopening plan for places of worship.

Hodges and Polichenco are being represented by the Law Offices of LiMandri & Jonna LLP, Thomas More Society, and Dhillon Law Group.