A more powerful system is expected to hit the area on Sunday.

A more powerful system is expected to hit the area on Sunday.

Friday's storm was expected to be the coldest but not the wettest of the three. 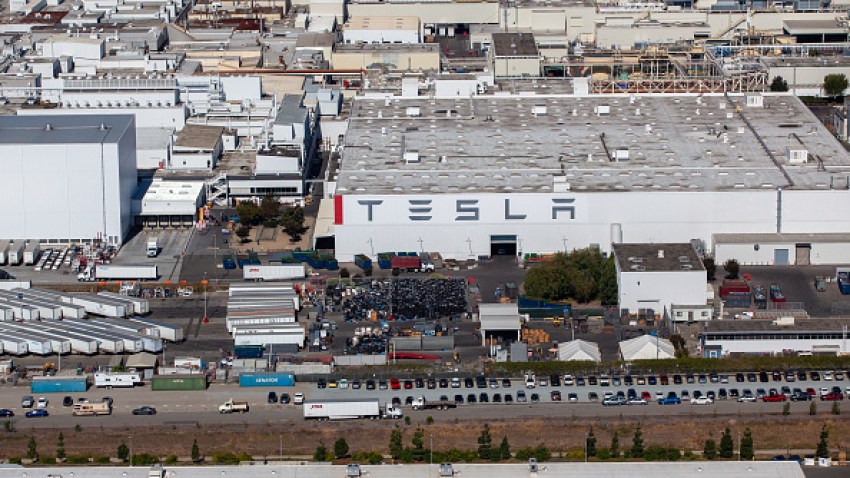 Tesla Workers Were Fired After Opting to Stay Home Out of Virus Concerns: Report 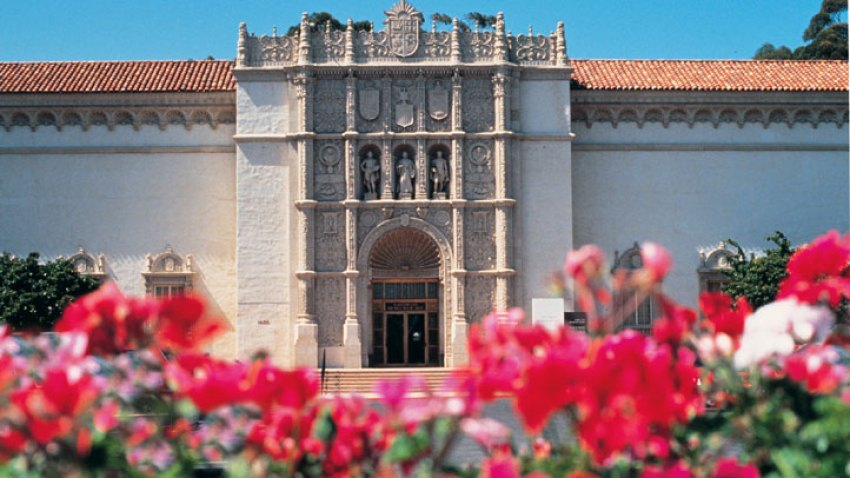 Fast-moving runoff from rain soaked hillsides made residents' lives miserable in Santa Clarita's Iron Canyon on Friday. Backyards and swimming pools were overrun by mud, and citizens dreading the next storm wave.

"We knew there was danger," said Joe Gunner, a resident. "But it's much worse than we anticipated it would be. Much worse."

Mud flowed from a Duarte hillside into a residential neighborhood, forcing its way around and through K-rails into the front yards of several homes.

"We're concerned," said Margaret Finlay, the city's mayor. "The mud flows are one thing. But if we get into mudslides? That's a whole 'nother story."

On Saturday, Los Angeles County Fire will patrol the area despite the break from the rain.

Five people were rescued from a homeless encampment in the Sepulveda Basin. One was reached by swift water rescue crew in a boat.

Fallen trees and downed power lines were reported throughout the region, with the Los Angeles Department of Water and Power saying that about 10,000 of its customers had lost electrical service in various areas, including Van Nuys, where a tree took out wires and knocked out service to about 1,000 customers, including at Van Nuys Airport.

Stretches of Pacific Coast Highway in Malibu and Pacific Palisades were closed by flooding and downed power lines and mud flowed onto the California Incline, closing that link between PCH and Santa Monica.

Flash flood warnings were issued for the Sand, Sage and Calgrove burn areas in northern Los Angeles County while residents of the waterfront Long Beach Peninsula were warned of storm surge danger amid high surf.

In Orange County, a flash flood watch was in force through the evening with warnings that thunderstorms could strike Newport Beach, Laguna Beach, San Clemente, Yorba Linda and Mission Viejo.

Snow was piling up in some local mountain areas, with levels expected to fall to between 4,000 and 5,000 feet through Saturday morning, prompting officials at the sheriff's Palmdale Station to warn people of avalanche danger in the Wrightwood area.