Mario Rojas spent more than a month at the hospital, he'd only worked at the fast-food restaurant for four days

It's been two and a half months since a deadly shooting inside Otay Mesa Church’s Chicken.

Rojas has continued his recovery at home, he said he has nightmares and is in pain as a bullet is still lodged near his spine and may stay there permanently.

“I can’t forget that day and what happened I still hear the noise of the bullet,” said Rojas.

Rojas explained how he had a bad feeling about going into work that fateful night.

It was around 5 p.m. when suspected gunman, Albert Lee Blake, unexpectedly walked into the Church's Chicken restaurant on Del Sol Boulevard near Picador Boulevard after SDPD said Blake tried to pay with a counterfeit $100 bill.

“I was the one who attended the guy and I said ‘whose next’ and he comes in front of me and grabs the gun and he starts shooting me,” said Rojas. 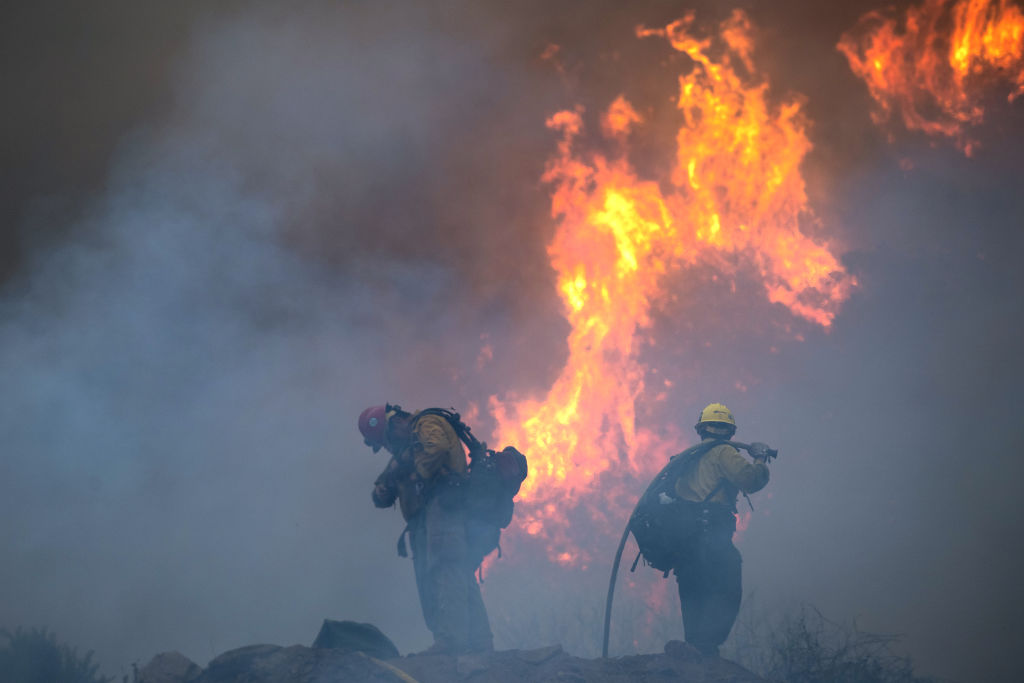 Rojas was first hit in his arm, but his actions saved one of his co-workers he'd only known for four days.

“When I turned around he was going to hit the other person, my coworker I pushed her and he shot me on my stomach,” he said.

Tragically, Rojas witnessed the gunman shoot newlywed Ibañez who died from her injuries.

Weeks later police arrested Blake and he was charged with murder.

“I don't know the guy, I don’t cross words with him, never see him in my entire life,” said Rojas. “I said how could a person do things like that? How?”

Rojas spent more than a month at the hospital, he'd only worked at the fast-food restaurant for four days.

He said he only took on the part-time gig to earn some extra money because he and his new wife, Noemi, had plans.

The couple said just a month before the shooting they were inspired to help others and plan to open a foundation for children in need.

“In the beginning, I feel bad because I say all my dreams everything is going down and now I have to think positive and I think we are going to do it,” Rojas said.

Rojas also thanked everyone who has donated money and helped him out during this recovery.

He said right now he's doing physical therapy every day and is hoping to get a better couch or chair that will help him during therapy.