Suspected Burglars Leave Trail of Marijuana After Fleeing From Police

Police believe the group has burglarized other businesses in the Bay Area.

A group of men suspected of burglarizing a marijuana business left a trail of marijuana scattered on the street after fleeing from police, the Santa Rosa Police Department said.

The incident happened on Saturday at 3:36 a.m. when officers responded to burglar alarm activation at a business in the 900 block of Piner Place.

When officers arrived at the scene, they found a group of what they believe were six men in their mid-20s. Santa Rosa PD said the suspects ran to three waiting vehicles stashed with stolen marijuana. 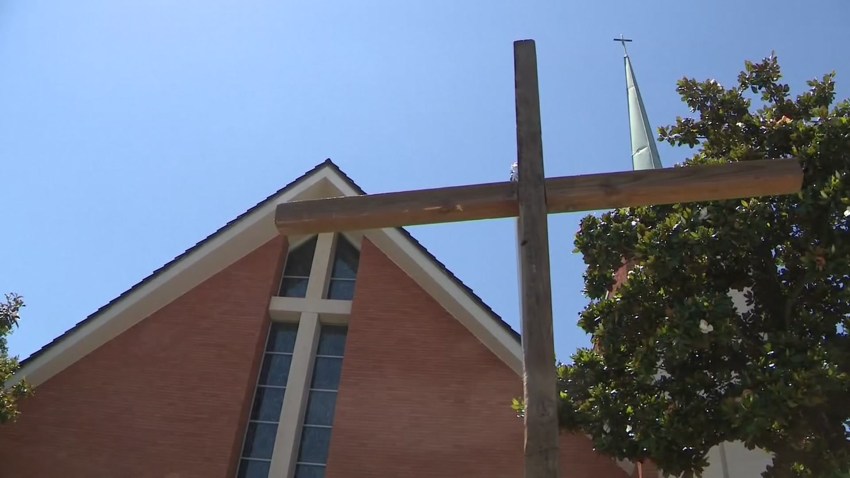 As they attempted to flee the scene, the vehicle drove over a sidewalk and crashed into an officer's vehicle. While driving away, the trail of marijuana was left scattered on the street.

According to police, one of the suspect vehicles initiated a pursuit with police that traveled southbound on Highway 101 through Rohnert Park at speeds of 100 mph.

The suspects were last seen driving one white and one dark colored Infinity sedan. Police believe they have burglarized other businesses in the Bay Area.