A California Uber driver is in a coma induced by doctors because of a heart attack he suffered after an altercation with a knife-wielding passenger.

Officials and his wife say Joseph McVey had a heart attack after fending off a knife attack by a rider in Sacramento Sunday night. 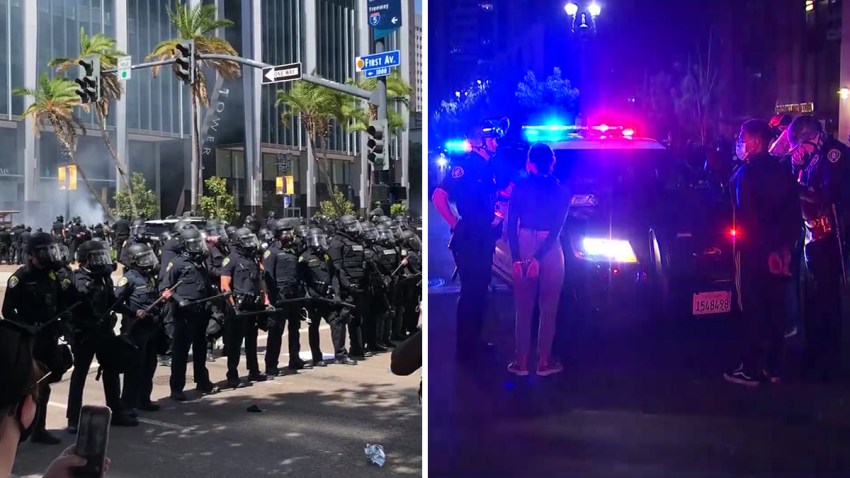 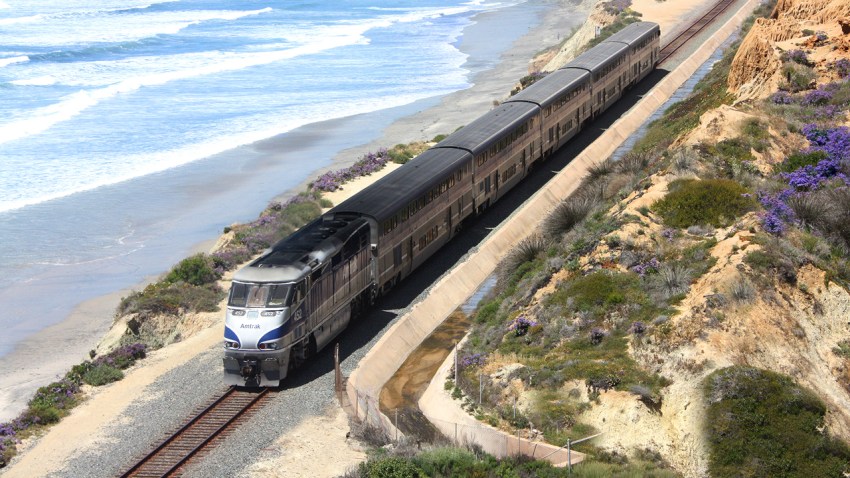 Authorities say Jeter was swinging a knife at McVey when police arrived around 10 p.m.

Police say McVey had no injuries when he gave his victim statement.

Hollie McVey says her husband had only been driving for Uber for a couple of months before the attack.