U.S. Marine veteran has handcycled his way to the top of the world

Oz Sanchez is one of the best handcyclists in the world. He has the gold medals and world championships to prove it.

“‘Man! I won a gold medal!’ and I remember just screaming into my pillow like, ‘Yeaaaaaah!’” the Mission Valley resident remembered while preparing for a training ride on Fiesta Island in Mission Bay.

“I have high ambitions of pulling off three gold medals at these games,” said Sanchez, a 44-year-old Paralympian who hopes to make Team USA for the 2020 Tokyo Paralympics. 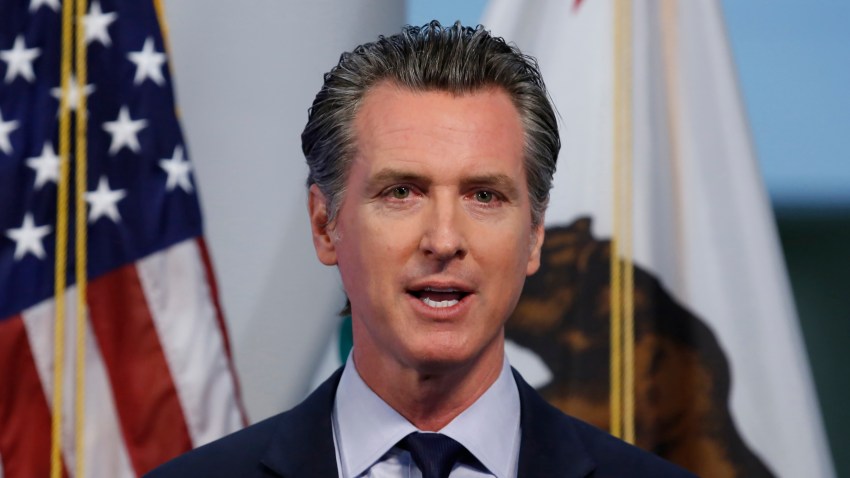 His success is amazing considering how he almost hit rock bottom. Twice.

Sanchez said he was hanging with gangs and doing drugs out of high school. He enlisted in the U.S. Marine Corps. His older brother was in the U.S. Army.

“The Marine Corps set me on a different path,” he said.

Sanchez was in Special Ops and deployed twice in the late 1990s.

Ready for another challenge, he applied to join the U.S. Navy SEALs.  Sanchez was in a horrific motorcycle accident just a few weeks before he was expected to start Basic Underwater Demolition/SEAL (BUD/S) school. It paralyzed him from the waist down. Sanchez said he didn’t handle it well.

“Trying to find solace at the bottom of a bottle,” he recalled. “As fate or destiny would have it, they had different things in store for me.”

Sanchez, who recovered the use of the upper parts of his legs, discovered hand-cycling. The veteran got a lot of assistance from the Challenged Athletes Foundation (CAF).

“We’re going to support you in your hand-cycling, in your training, whatever you need,” said Nico Marcolongo with the CAF. “I can’t tell you how much this really empowers our injured vets and first responders.”

Oz Sanchez expects to hand-cycle in the Ironman 70.3 in Oceanside April 4, as a part of the CAF’s Operation Rebound team. The CAF said anyone can sign-up to race alongside Sanchez and the other CAF athletes. Proceeds directly benefit veteran and first responder athletes like Sanchez.