The death of Army Spc. Vanessa Guillen has moved women to come forward to share sexual assaults they suffered in the U.S. Military

The death of Army Specialist Vanessa Guillen has sparked a military “Me Too” movement online using the hashtags #IamVanessaGuillen and #JusticeforVanessa.

Women are posting the hashtags along with graphic accounts of sexual assaults they say they experienced while in the U.S. military.

One of those women, Marine combat veteran Kayla Carnevale said of her assault, “It ruined me for life.” 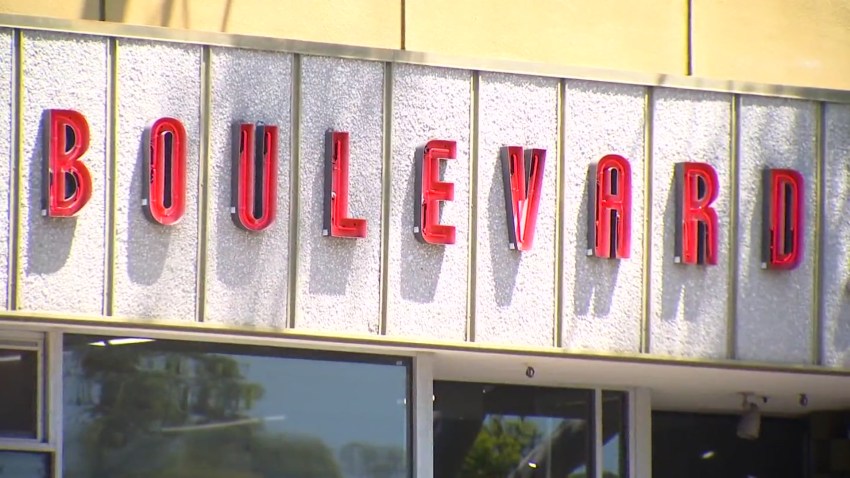 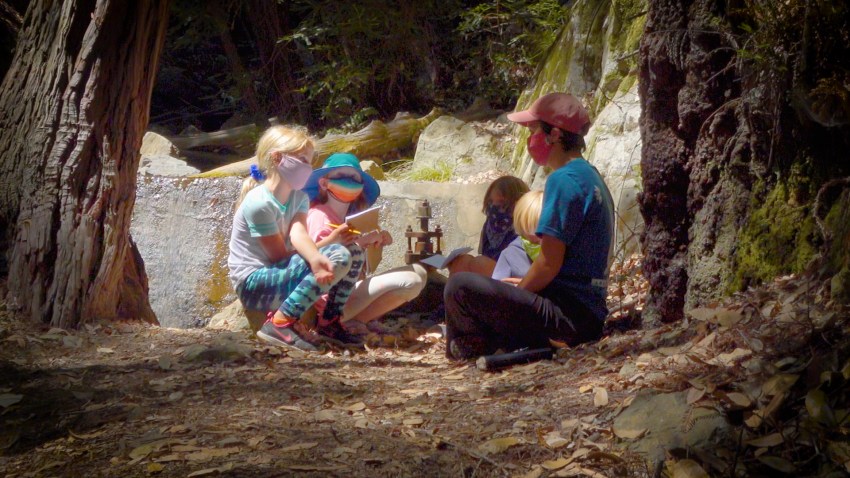 Keeping Up In The Classroom Aug 5

Thinking Outside: As Pandemic Persists, Schools Look to the Great Outdoors as a Classroom

Carnevale was 18 and alone during a room inspection on base when she said she was attacked.

“That’s the first time I was sexually assaulted in the Marine Corps, and it was by a superior," she recounted.

When she tried to report the attack up the chain of command she was convinced to do otherwise.

“He saw the marks, he saw the bruises, he knew something happened, but he was like, 'Do you really want to go through this route?'" she said.

Carnevale was afraid she’d be forced out of the Marine Corps, so she decided to keep quiet.

It was just before she deployed to Iraq for the invasion in March of 2003 when Carnevale said she fell victim to a second sexual assault.

“It destroys women," she said.

Retired Air Force Col. Don Christensen served as Judge Advocate and Prosecutor in the military for 23 years. He is now President of Protect the Defenders, an organization that is fighting to change the military justice system.

Fear of retaliation is the primary reason women are afraid to come forward about sexual assault in the military, according to Col. Christensen.

"They often lose their career if they come forward," he explained.

Department of Defense data shows 60% of women who report sexual assaults are retaliated against and one-third are forced out of the military, according to Christensen.

According to the DoD's Annual Report on Sexual Assault in the Military, there were more than 7,800 reports of sexual assault by members of the U.S. military in 2019, a 3% increase from 2018.

But in reality, Christensen said, the numbers are much higher given how many cases like Carnevale’s go unreported.

“We know that there were about 20,000 sexual assaults in the military last year that resulted in 138 convictions," Christensen said, claiming the data is evidence enough that the military justice system doesn’t work.

Christensen, who spent the bulk of his career in the military justice system, said one of the biggest problems is that commanders make prosecutorial decisions, not prosecutors.

“The commander always knows the offender and there’s a bias there," Christensen said.

Some members of Congress agree. There is bi-partisan effort on Capitol Hill to get the Military Justice Improvement Act passed. The act would put prosecutors in control of the military justice system.

Christensen thinks, sadly, what happened to Guillen may finally get that bill passed.

“I believe this could possibly be the tipping point," he said. “The leadership has to take this seriously.”

Carnevale now knows silence protects sex offenders in the military and allows them to prey on others who signed up to serve their country, so she is calling on more women to speak out.

She's also calling on lawmakers to step in.

“It shouldn’t come down to people having to die for somebody to take action.”