A late-season atmospheric river taking aim at northern and central California also might bring showers to Southern California by the weekend.

The robust plume of subtropical moisture is well offshore Wednesday but stretches all the way to Hawaii. An atmospheric river indicates a system that can usher tropical air up from the Pacific like a conveyor belt. The weather phenomenon is a major reason why California received significant snow and rainfall during the winter of 2017.

It's not clear where this system will make landfall, but will bring light rain to the Bay Area by Thursday and then widespread and potentially heavy rainfall Friday into Saturday. The potential for flooding will be a concern in the Central Valley and in parts of the Sierra Nevada Mountains, where storm runoff could combine with melting snow at lower elevations. Snowfall will be limited to high elevations because of the storm's warmth. 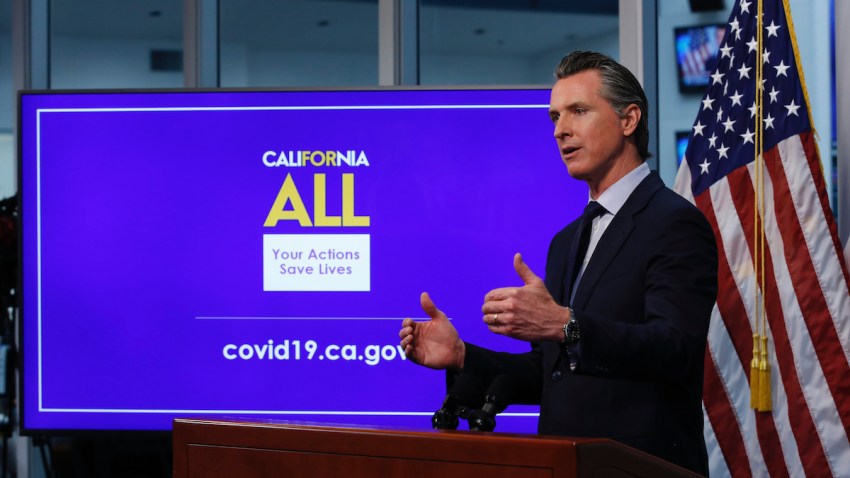 Southern California appears to be out of the picture until Saturday, when light rain is possible.