Whale With Mangled Tail Traveled From Russia to California

In the search, photos taken of the whale a year ago off Palos Verdes by the Newport Coastal Adventure crew matched photos captured in 2015 off the Russian coast.

A whale watching crew in Southern California has discovered a humpback whale with a disfigured tail had traveled more than 3,000 miles from Russia, an unheard-of journey in the whale world.

The whale watchers spotted the animal earlier this month off Catalina and sought photos to help tell its story and maybe reveal how its tail was damaged, The Orange County Register reported Tuesday.

In the search, photos taken of the whale a year ago off Palos Verdes by the Newport Coastal Adventure crew matched photos captured in 2015 off the Russian coast. 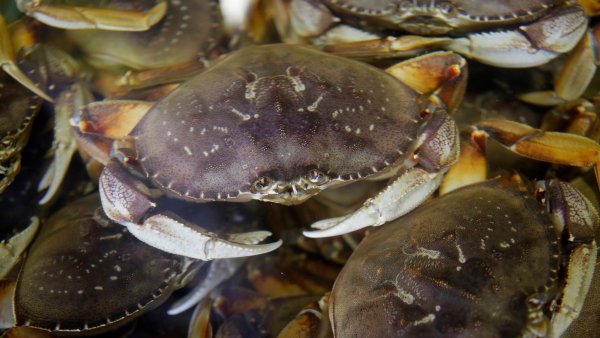 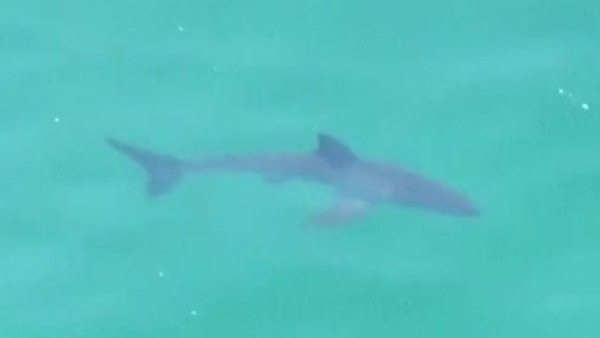 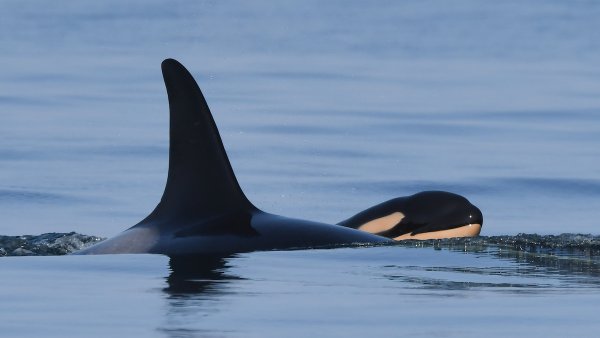 Tahlequah, the Orca Who Grieved Her Dead Calf for 17 Days, Gives Birth Again

“This is the first humpback I’ve ever documented that has been seen in Russia. Usually we get excited if it is documented in Monterey or Washington and then comes here,” said Mark Girardeau, a photographer who documented the whale.

The whale was recognized because it had big chunks of its tail missing, a uniquely identifiable part of the animal. The photos from Russian show the whale's tail wounds look fresher, leading Girardeau to believe it was attacked by a killer whale when it was a calf.

Whale of a Tail: Whale From Russia Visits SoCal With Distinctive Tail

“Most of the them, we can recognize them on sight,” Girardeau said. “Each summer, there’s a few that hang out and you get to know them. This one came out of the blue.”

Girardeau said he wonders if there’s more images from the past five years that could fill in the gaps of the whale's life.

A 9-year-old Tennessee boy is back at home after spending three days alone in the wilderness. A rescue team found Jordan Gorman less than a mile from his home Tuesday afternoon, after a member of the team saw a blue tarp in the woods just as they were about to turn around.

“Where else has this whale been?” he asked, wondering if it was born in more tropical waters such as near the Philippines. “There might be someone out there holding the key to this whale. Maybe someone has a photo. It’s like a mystery – where else is this whale going?”