Woman Accused of Hauling $82,000 Worth of Meth While Her Kids Rode in SUV

A K-9 narcotics detection dog was deployed to search the SUV, and thecanine quickly alerted to the presence of drugs, Border Patrol alleged.

A 31-year-old woman suspected of hauling more than 40 pounds of methamphetamine in her SUV -- with her two young children riding in the vehicle -- was arrested Friday by U.S. Border Patrol agents in Murrieta.

Ledi Vanessa Murillo was booked into the Byrd Detention Center on suspicion of transportation of controlled substances for sale and possession of illegal drugs. She's being held in lieu of $500,000 bail. 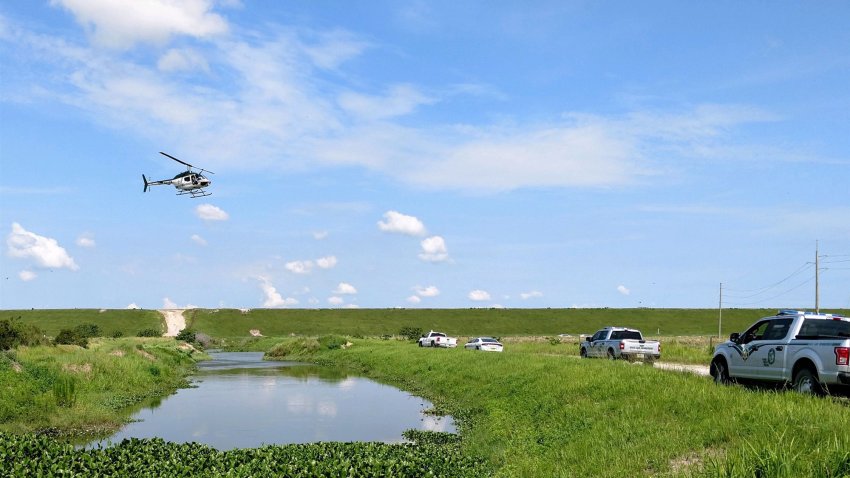 Florida Man Died From Meth Overdose Before Alligator Ate Him

According to Border Patrol Agent Theron Francisco, shortly before 3 a.m., agents stopped Murillo as she was driving northbound on Interstate 15, entering Riverside County, in her 2005 Mitsubishi Endeavor.

Francisco did not say what drew the federal officers' attention to the
vehicle.

A K-9 narcotics detection dog was deployed to search the SUV, and the canine quickly alerted to the presence of drugs, Francisco alleged.

"Agents conducted a further search of the vehicle and found 17 cellophane wrapped packages concealed under the passenger seat,'' he said.

Murillo's two children were taken to the Border Patrol station, where they were released to the custody of their father, according to Francisco.

San Diego Sector Chief Patrol Agent Doug Harrison said it's not uncommon for "drug smugglers to use children as a diversion.''

Harrison said the Border Patrol endeavors to "diligently safeguard children from being used as decoys to benefit transnational criminal organizations.''

The suspect's vehicle was impounded, and she was jailed.

Francisco confirmed Murillo is a U.S. citizen, but her city of residence was not disclosed.