A 31-year-old man was arrested for suspicion of murder after allegedly stabbing his wife to death during a dispute in which he was also stabbed at a Lemon Grove home.

The incident happened at about 7:30 p.m. Friday at a residence in the 2200 block of Dain Court, according to Lt. Thomas Seiver of the San Diego County Sheriff's Department.

The couple was reportedly arguing and when deputies arrived, they heard screaming inside the residence and forced entry when nobody answered the door, Seiver said. Homicide detectives concluded that Jay Barcelon stabbed Rhona Barcelon, 30, inside the home. 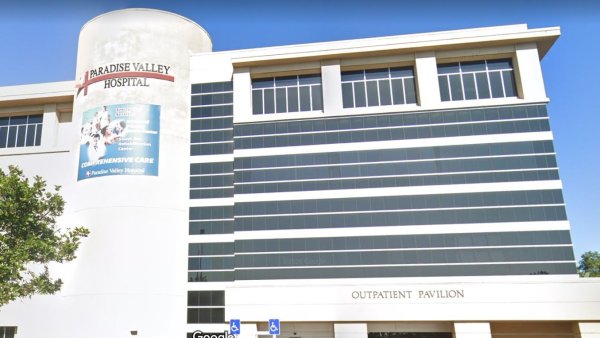 3 Rescued After Getting Stuck on Rock, Rising Water at Pescadero State Beach

Both were taken to a hospital, the lieutenant said, but the Rhona Barcelon was pronounced dead shortly after arrival. Jay Barcelon underwent surgery and is currently stable and expected to survive.

If you are a victim of domestic violence, you have the right to be safe and comfortable in your home and personal life.  Report domestic violence by calling the San Diego County Sheriff's Department at (858) 565-5200. In an emergency, call 9-1-1. Call the San Diego County Domestic Violence 24-hour hotline 1-888-DVLINKS (385-4657) for emergency assistance or ongoing needs.