It was part of nearly $200,000 in unemployment insurance and Pandemic Unemployment Assistance benefits contained in debit cards shipped to the home of Andrea M. Gervais, 44, of Roseville, authorities said. 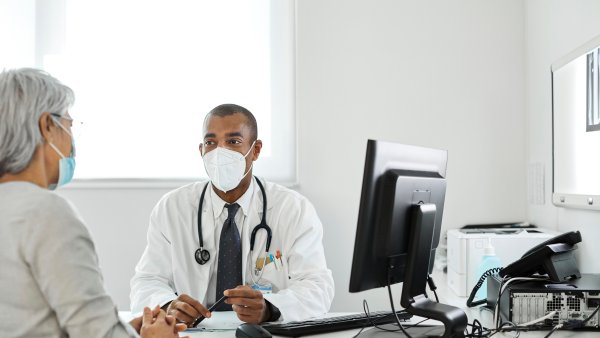 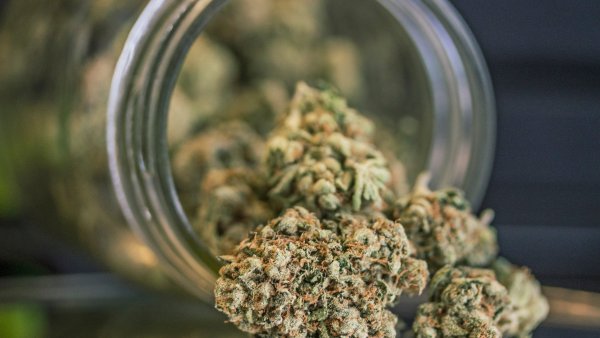 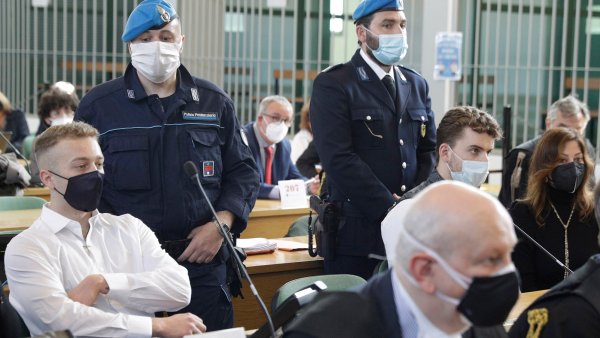 She pleaded guilty to theft of government money for filing 97 such fraudulent claims, at least 10 of which were approved by California's beleaguered Employment Development Department. If all 97 had been approved it could have brought her more than $2 million, federal prosecutors said.

Investigators say overall losses from the widespread fraud will top at least $11 billion. That includes at least $810 million in the names of roughly 45,000 inmates, some of them on death row, according to a state audit in January.

She did so “at a time when so many Americans are in desperate need of this assistance,” U.S. Department of Labor Office of Inspector General special agent-in-charge Quentin Heiden said in a statement.

Gervais, who worked for the state unemployment agency until she was fired in 2018, could face a maximum 10 years in federal prison when she is sentenced in August.

She agreed to pay restitution under a plea agreement with prosecutors, who agreed to recommend a sentence at the low end of possible penalties under federal sentencing guidelines.