Women in California can now get birth control directly from a pharmacist without a prescription from their doctor. 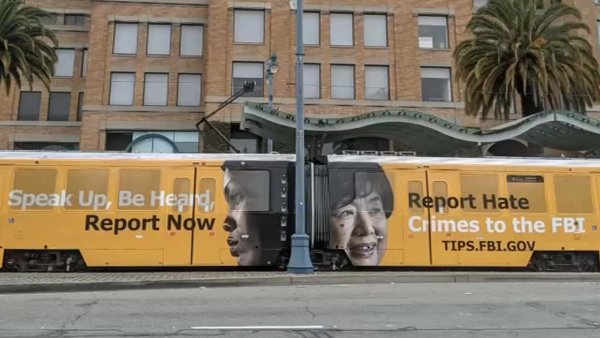 The CEO of California Pharmacists Association said that

"there are no restrictions for women to get birthcontrol from their pharmacist," said Jon Roth, CEO of California Pharmacists Association. "The only restriction would be if, during the medical screening, the pharmacist determins a contraindication clinically." In that case, he says, patients would be referred back to their doctor for further evaluation.

But it's not a simple over-the counter process. Women requesting birth control will have to complete a health questionnaire, and a pharmacist will also consult with the patient about the most suitable form of birth control.

Women still need to see a doctor to get an IUD or a contraceptive implant since they require a medical procedure to be administered.

"Community pharmacies are the face of neighborhood health care -- open beyond normal business hours, and patients do not need an appointment to see their pharmacist," Roth said. "That means pharmacists providing contraception will go a long way to expand women's birth control."

California joined Oregon as the only states that allow pharmacists to prescribe birth control.

Critics say the new law sends the wrong message to teenage girls by allowing them to more easily get contraceptives.

"They say it's for women, but they mean anyone," including teenage girls, California Right to Life spokeswoman Camille Giglio said.

"The ability to get contraceptives from yet another source is not a benefit to young people," she added. "It is a barrier to communication between a mother and a child."